Although dark chocolate does not appeal to everyone's taste, it is recommended to be consumed by doctors because it is healthier than regular milk chocolate. So what are the health benefits of dark chocolate?

Chocolate is a food that many of us love to consume. Chocolate, which is among the most enjoyable foods to eat, is beneficial for health, especially dark ones.

When we look at the historical development of chocolate; It probably started with the Mayans, who were the first people to cultivate the cacao plant in South America. For the Mayans, chocolate was a cocoa drink prepared with hot water and often flavored with cinnamon and pepper. He was called the "food of the gods" and was named Emperor II by the Aztecs. It is presented at Moctezuma's table. 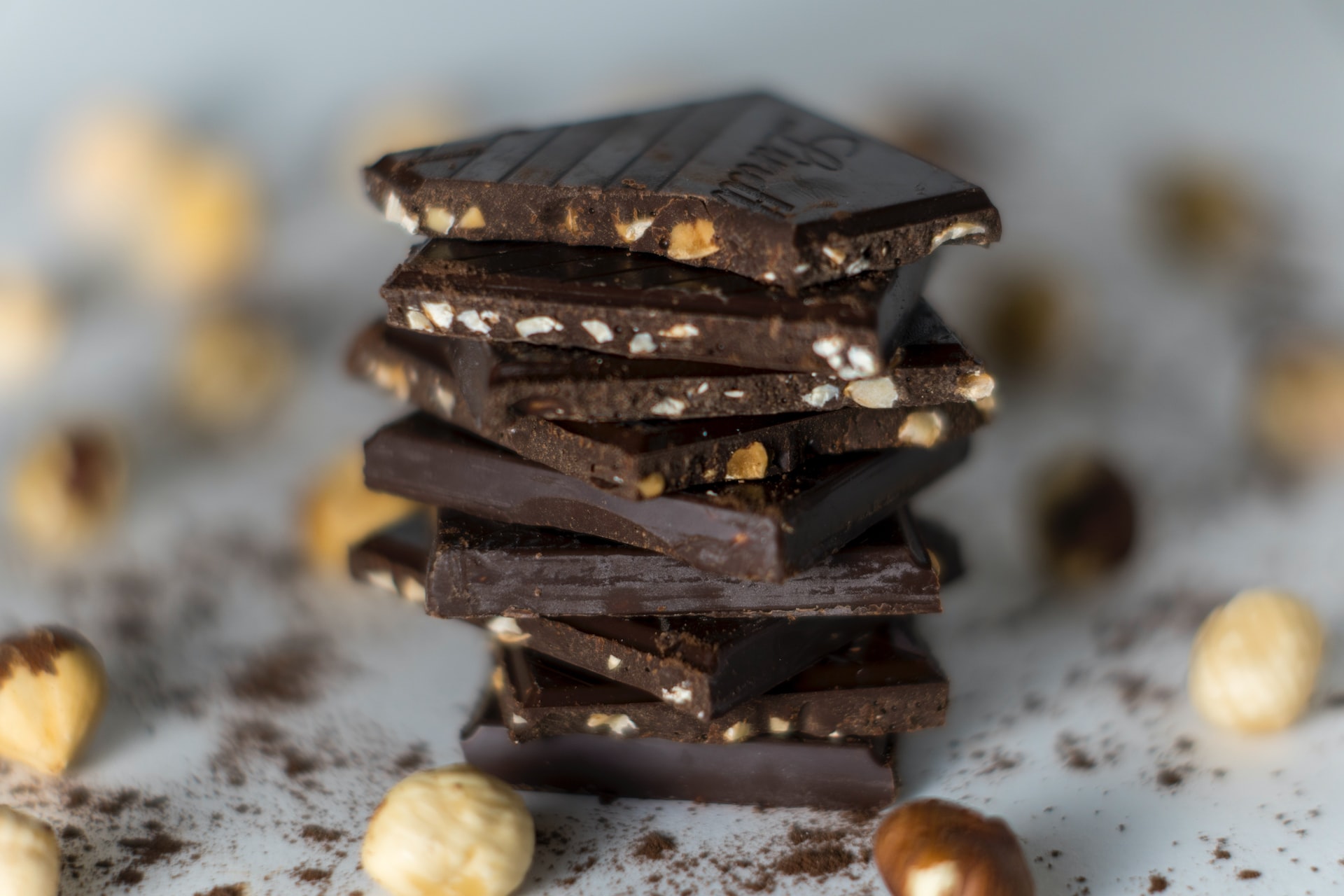 Christopher Columbus was the first European to encounter cocoa in 1502. He seized a canoe containing cacao beans, defined as currency and considered "mysterious-looking almonds" in Central America. Cocoa originated in Europe in 1528 when Spanish conquistador Hernán Cortés brought samples of cocoa to King Charles of Spain and spread the wonderful effects of the beverage prepared from it.

Today, it has taken its place in our lives as a food that many of us love to consume. Dark chocolate is often consumed by adults to sweeten the mouth.

Cocoa Ratio Should Be At Least 70 Percent

Cocoa, the main ingredient in chocolate, contains a significant amount of fat. (40-50% as cocoa butter, about 33 percent oleic acid, 25 percent palmitic acid, and 33 percent stearic acid) Also, polyphenols make up about 10 percent of the dry weight of a whole cocoa bean. Cocoa beans are one of the best-known sources of dietary polyphenols, containing more phenolic antioxidants than most foods. Three groups of polyphenols can be identified in cocoa beans: catechins (37%), anthocyanidins (4%), and proanthocyanidins (58%); These flavonoids are the most abundant plant components in cocoa beans. However, the bitterness caused by the polyphenols makes unprocessed cocoa beans rather unpleasant. For this reason, manufacturers have developed processing techniques to remove bitterness. Such treatments reduce the polyphenol content by up to 10 times. 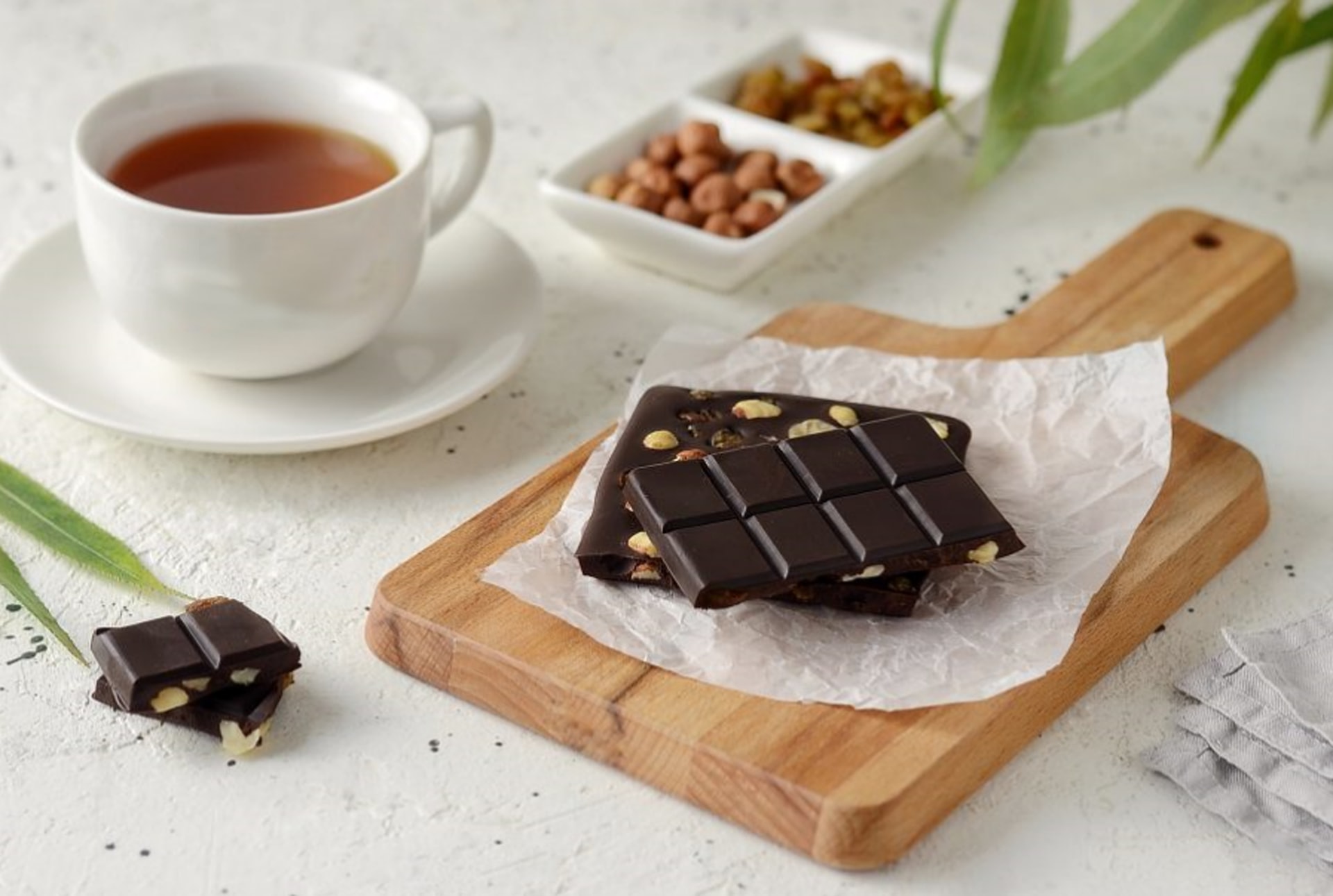 Even if chocolate is dark, it is a calorie food and should be consumed carefully. The calories of dark chocolate are not the same as milk, white and ruby chocolate. 28 grams of dark chocolate containing 70-85 percent cocoa is 170 calories. Cocoa is also rich in minerals such as potassium, phosphorus, copper, iron, zinc and magnesium. 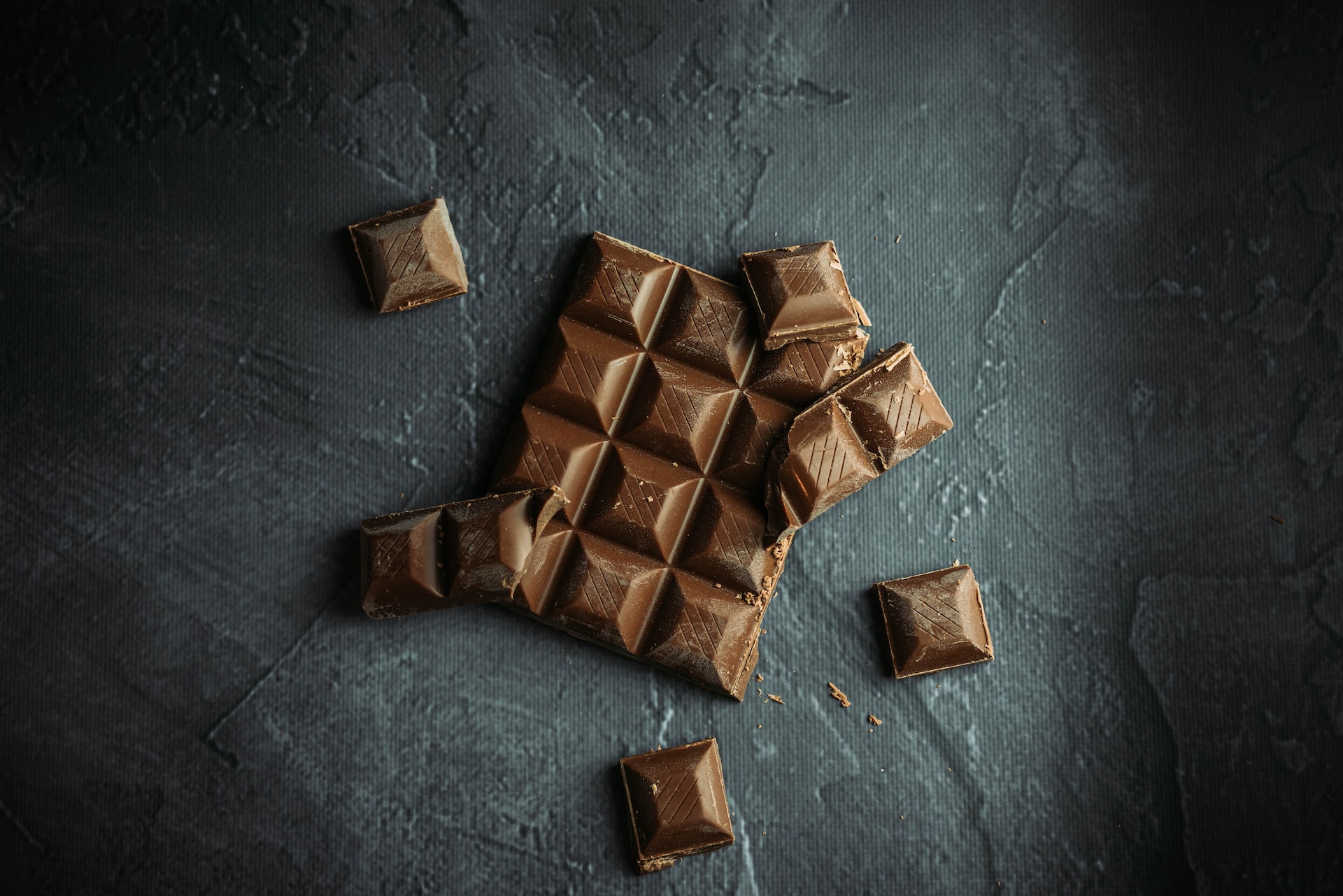 Dark chocolates with high cocoa content and unsweetened should be preferred, daily consumption should not exceed 20 grams. 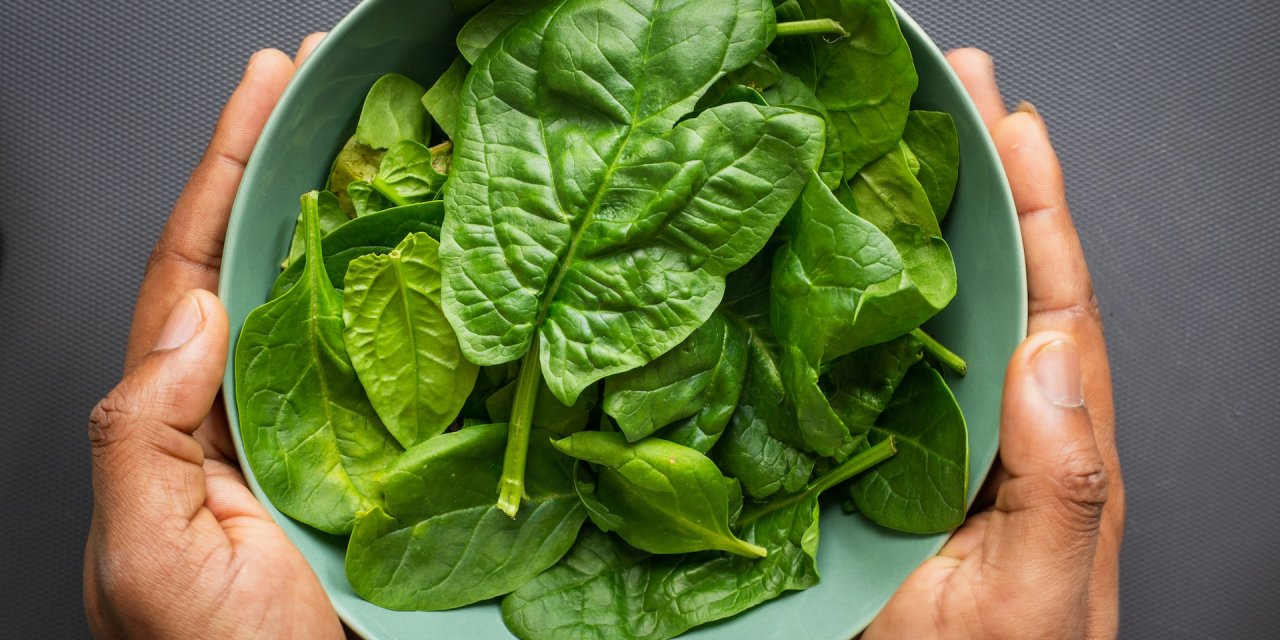 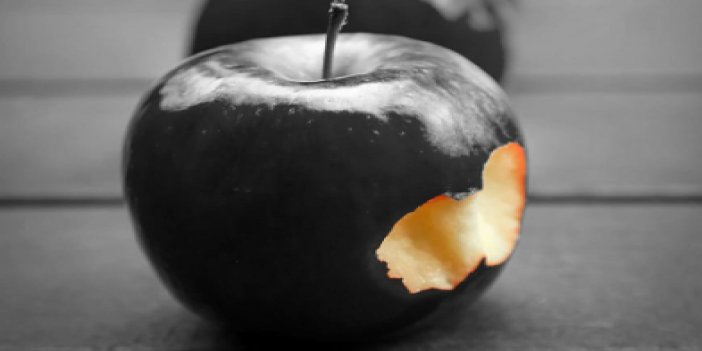 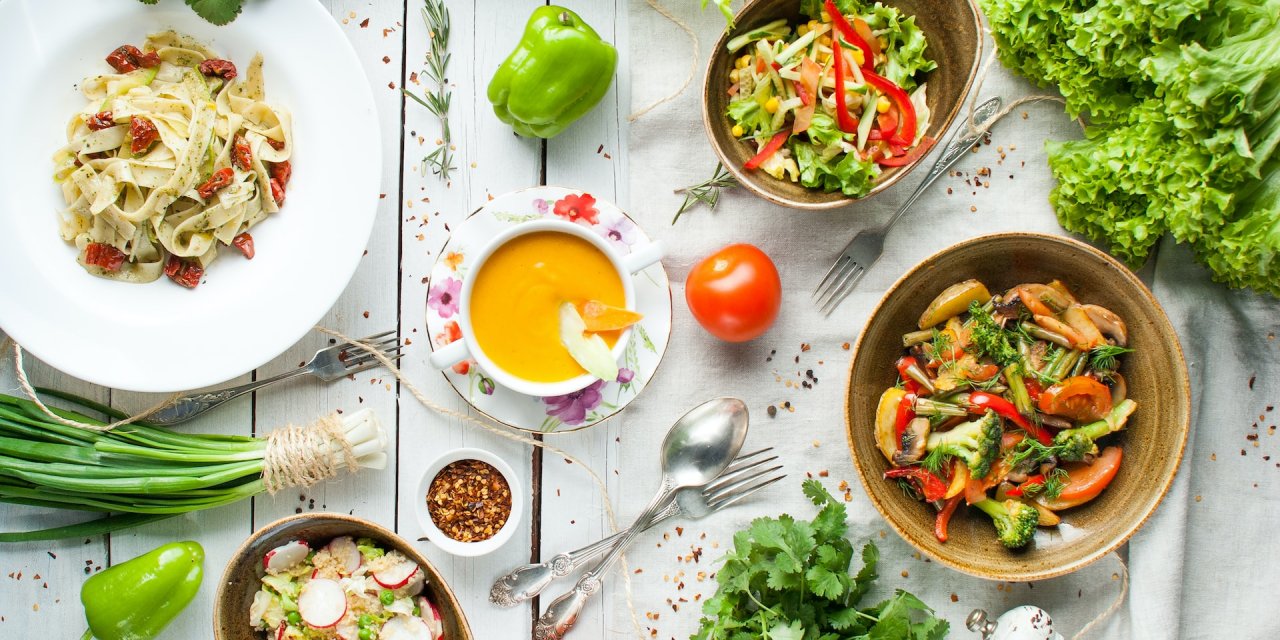 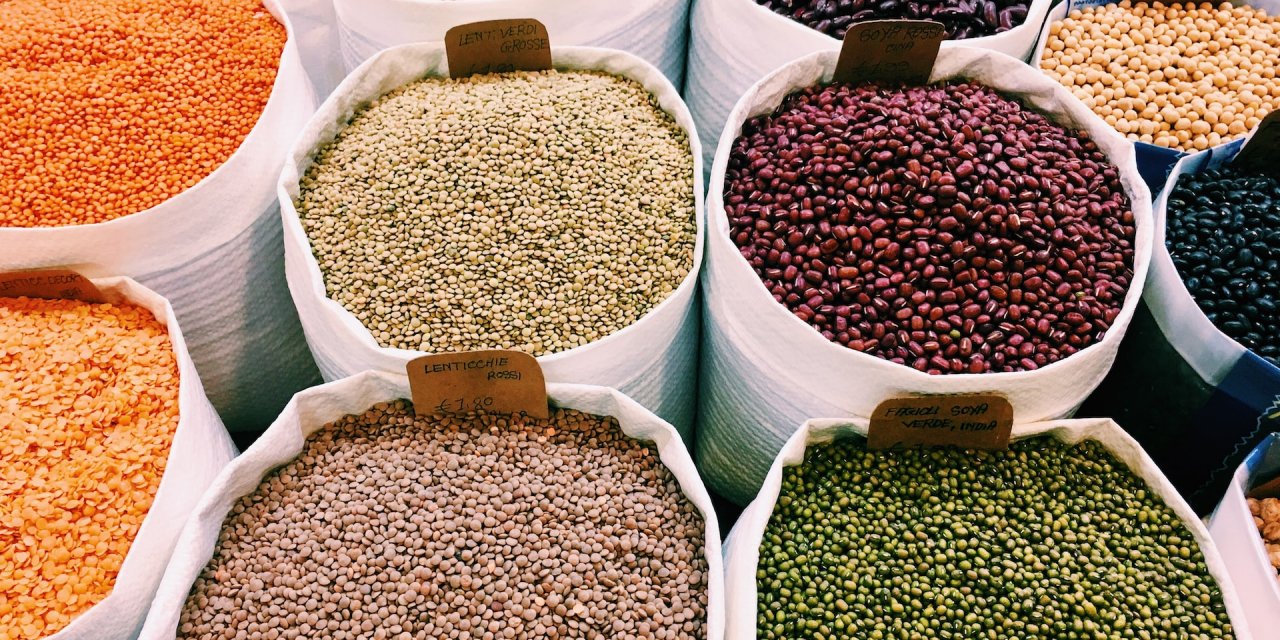 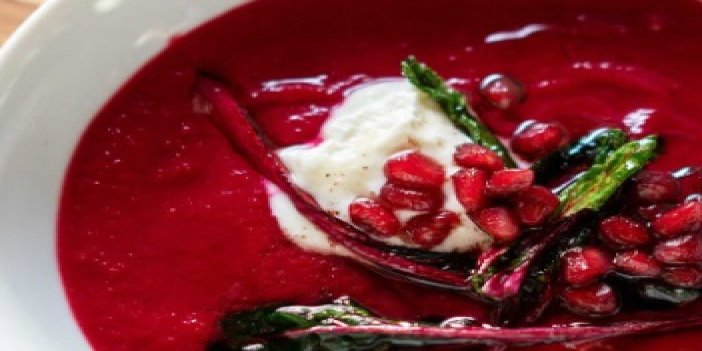 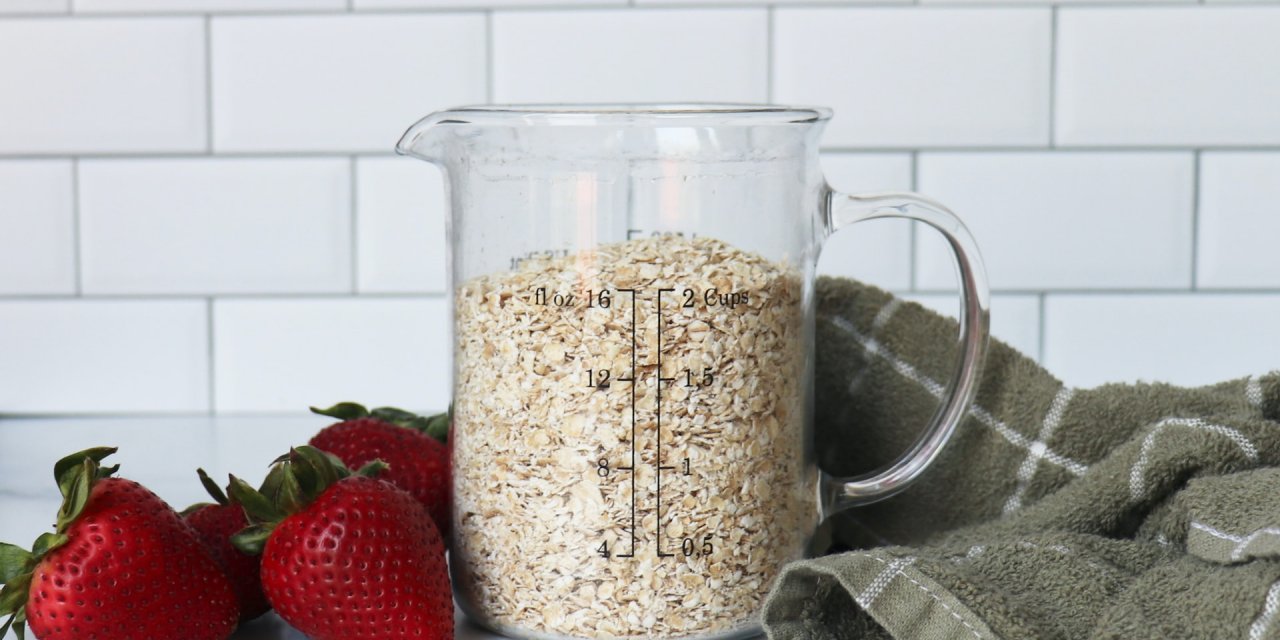 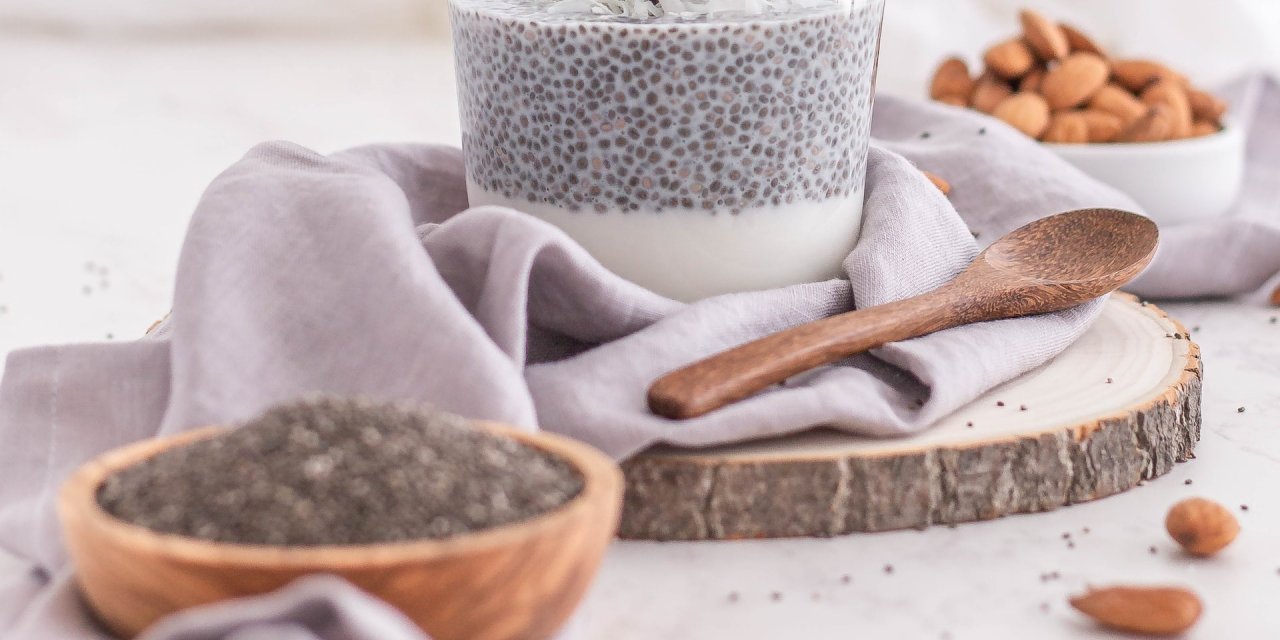