Will a New Pandemic Rise From the Poles? Scientists Have Discovered A 48,500-Year-Old Virus

In a study conducted by scientists in the permafrost of Siberia, it was seen that a virus re-emerged tens of thousands of years ago.

In a study conducted by scientists in the permafrost of Siberia, it was seen that a virus re-emerged tens of thousands of years ago. It was learned that the virus, which emerged in Siberia, re-emerged after being frozen for 48 thousand 500 years. Scientists drew attention to the danger of viruses that have been dormant for tens of thousands of years, creating a new pandemic.

In a statement to New Scientist, virologist Jean-Michel Claverie of the University of Aix-Marseille in France, Pandoravirus edoma, was said to be the second largest known virus after Pithovirus. Pandoravirus is one micrometer long and 0.5 micrometer wide.

The virus was found in frozen soil 16 m below a lake in Yukechi Alas in Yakutia region. Professor Claverie and colleagues previously resurrected two 30,000-year-old viruses from permafrost, the first of which was announced in 2014.

It Can Be Contagious

All of these viruses found can infect single-celled organisms known as amoeba, but not plants or animals. However, other frozen viruses can be very dangerous to plant and animal life, including humans.

About 65 percent of Russia's land is classified as permafrost, which remains permanently frozen even in summer. But as temperatures rise due to global warming, the ground begins to melt and species that have been frozen for thousands of years appear. The remains of woolly rhinos, which went extinct about 14,000 years ago, and the head of a 40,000-year-old wolf were among the last to be found.

The Arctic Could Be a Biological Threat Area

Experts say a biological threat from the Arctic could be possible as permafrost melting continues to accelerate, followed by industrial initiatives. 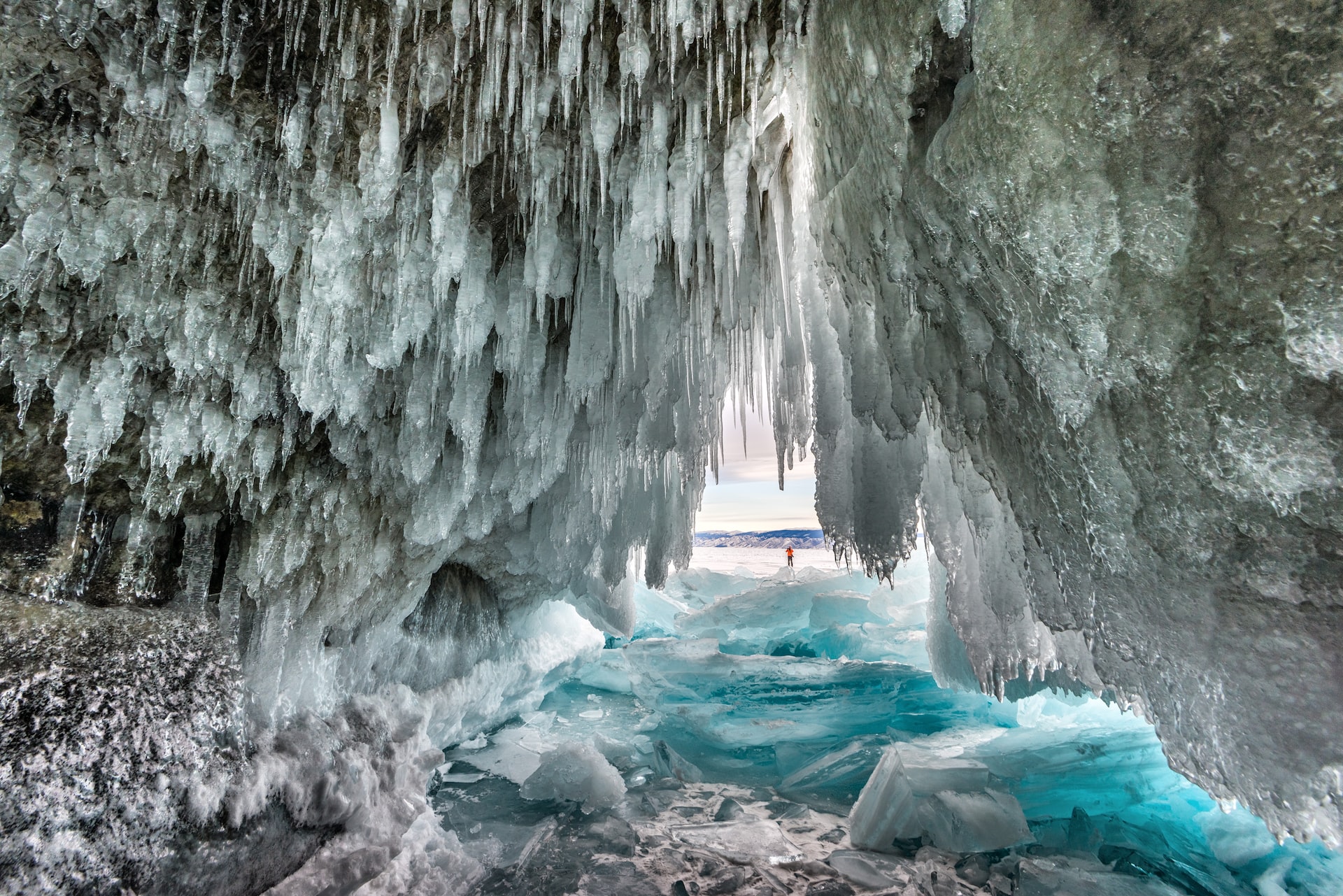 Scientists have warned that as glaciers melt, the likelihood of one virus being "contaminated" with another increases. It was said that water from the glaciers could carry new pathogens, making parts of the Arctic 'fertile ground for emerging epidemics'.