Which Herbal Tea Is Good For Which Respiratory Infection? Herbal Teas Effective Against Viruses!

Seasonal respiratory diseases usually increase in autumn and winter. So which herbal tea is good for which respiratory tract infection? Let's take a look at herbal teas according to their effects.

In winter, we prefer to drink herbal teas to strengthen immunity and to support the treatment of cold, flu and cough. Because it is natural and does not contain additives.

Respiratory diseases, which we generally get caught more frequently during seasonal transitions, do not leave us as the weather gets colder in the winter months. Even if our immune system is good, we can get the flu.

So which plant is good for which respiratory tract infection? 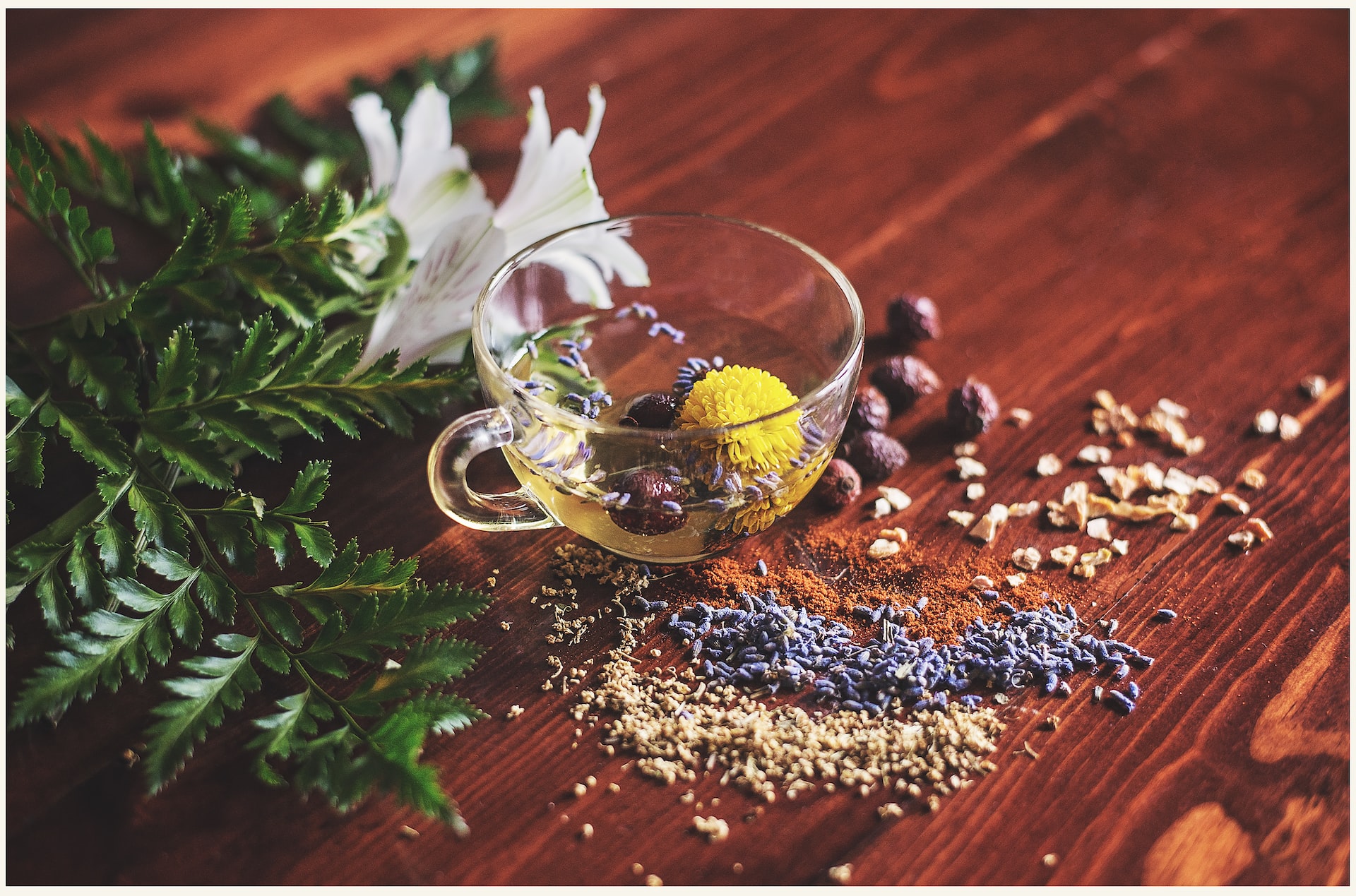 It has been shown in experimental and clinical studies that components such as polysaccharides, glycoprotein components, flavonoids and caffeic acid derivatives play a role on the immune system and are protective in colds. For this reason, echinacea is very important to prevent colds, flu and colds.

Hibiscus is a powerful antioxidant plant with plenty of vitamin C and is a good choice for support in winter diseases. Hibiscus also softens the chest, is beneficial for the throat, has soothing and softening properties, tea made from its flowers is known to be good for hoarseness and is a digestive herb.

Licorice plant is an important medicinal plant that can be used as a chest softener and expectorant in upper respiratory tract diseases such as bronchitis, and can be supported in cold and flu due to its antiviral effects. 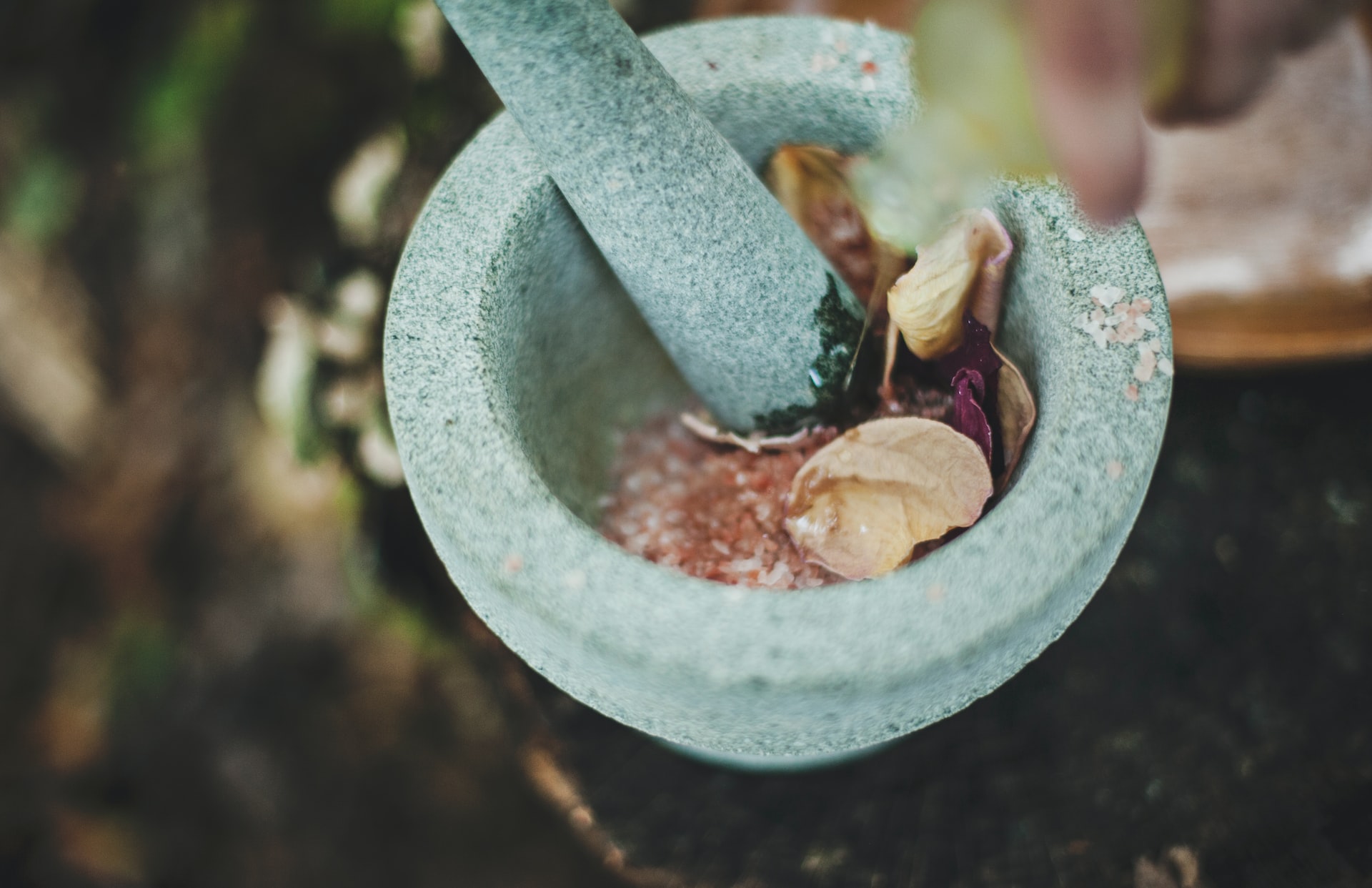 Chamomile and Linden for Cough

Chamomile is another herb that can soothe your throat, support you in case of dry cough, help maintain respiratory health and boost immunity. On the other hand, linden flowers are known to contribute to your body's natural defenses, help maintain health and promote sweating in fever, relieve dry cough and soothe the chest.

Sage for the Immune System

Another medicinal plant known to strengthen the immune system in autumn and winter is sage. It is known that sage relieves sore throat and is good for mouth and throat pain. In addition, thanks to the ursolic acid in its content, it helps with digestive problems and excessive sweating.

Cinnamon and ginger are also among the favorite herbs of winter. Cinnamon fights against common infections. Like cinnamon, ginger is a good herb for winter tea. Known to improve digestion and cleanse the body of toxins, ginger is also a favorite herb in winter as it relieves cold symptoms.

Peppermint and Thyme for Headaches

Peppermint tea is good for clogged sinuses. It relieves headaches. The menthol in it helps to soothe cough and throat irritation. It is a plant that can be taken as a support in colds. Thyme is a plant with strong antioxidant properties, known to relieve sore throat, chest pain and cough, and can be used in respiratory tract infections due to its antimicrobial effect.