Sattvik, which means 'harmony' in Sanskrit, is a type of diet that includes rules to keep the body in harmony with its geography, season, age and mood. Let's take a look at the details of the Sattvik diet together.

Sattvik is a Sanskrit word meaning 'harmony'. According to the Sattvik diet, the person; It should be fed according to age, geography, season and mood. For this reason, it is a nutritional recommendation that targets a harmonious and healthy diet depending on individual and environmental conditions.

Sattvik nutrition, which is one of the preferred nutrition types for a healthier body, supports the person to be in harmony with nature and his own structure. In addition, as with all diet types, doctor's advice and approval is required for sattvik nutrition. A diet that is beneficial for one person may not be healthy for another. Especially those with chronic diseases should change their diet with the advice of a doctor.

The Sattvik nutrition system usually includes a healthy diet. First, it is recommended to have the busiest meal around 1 o'clock, when the sun is high. After lunch, solid foods are not consumed until the next day. In addition, the consumption of various herbal teas is free until the next day. However, because caffeine is not recommended in this diet, black tea and coffee consumption is limited. 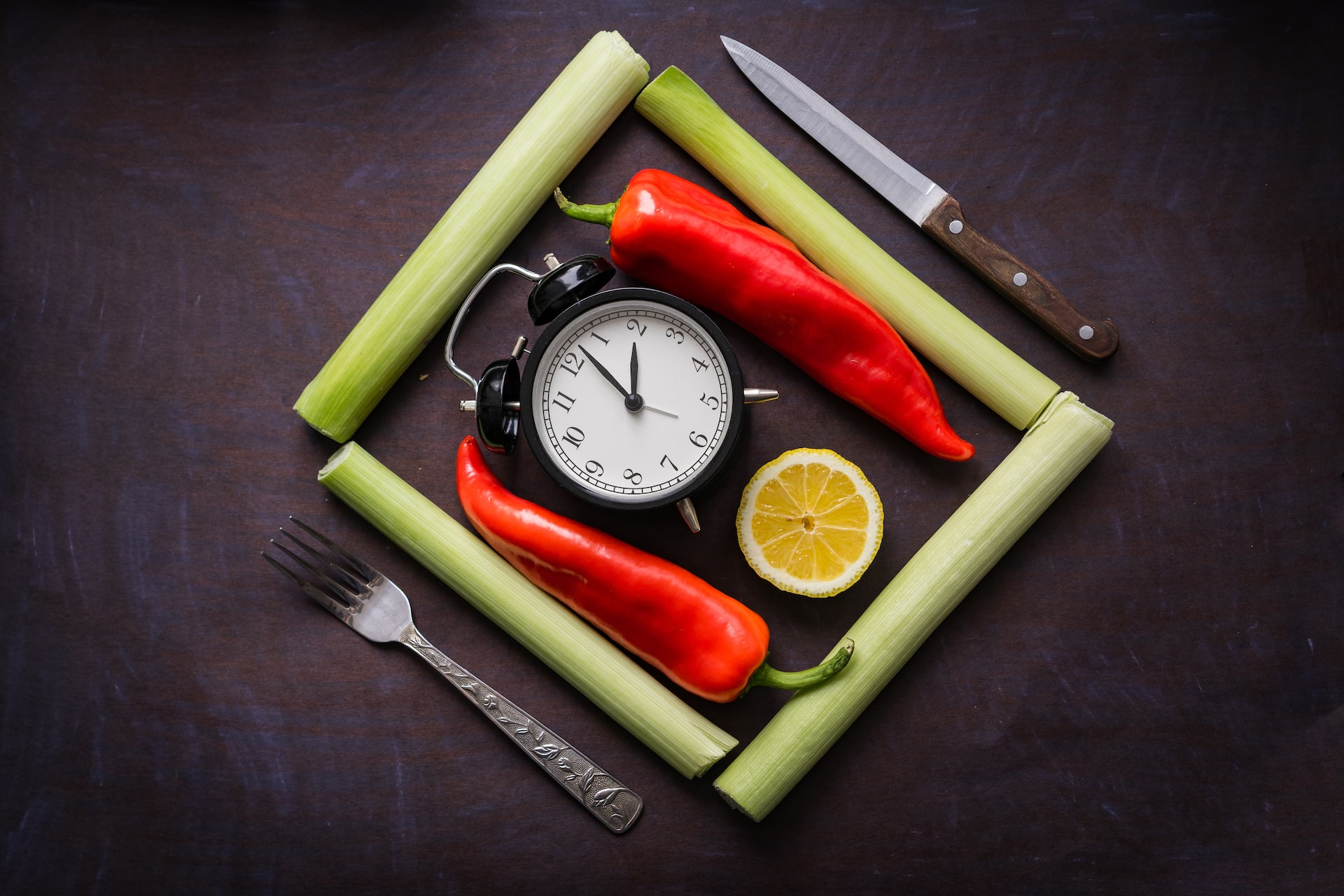 The basic rationale for not consuming solid food after lunch is for the body to find time to digest what it eats. Lunch is chosen as the main meal with the belief that it will not be good for a full stomach.

A cross-legged eating system is preferred, which is thought to support the digestive system to work more comfortably while eating.

It is essential to concentrate only on it and not deal with other distractions during the meal. For example, working, watching TV, or talking while eating reduces digestive efficiency.

What Foods Should Be Consumed on the Sattvik Diet? 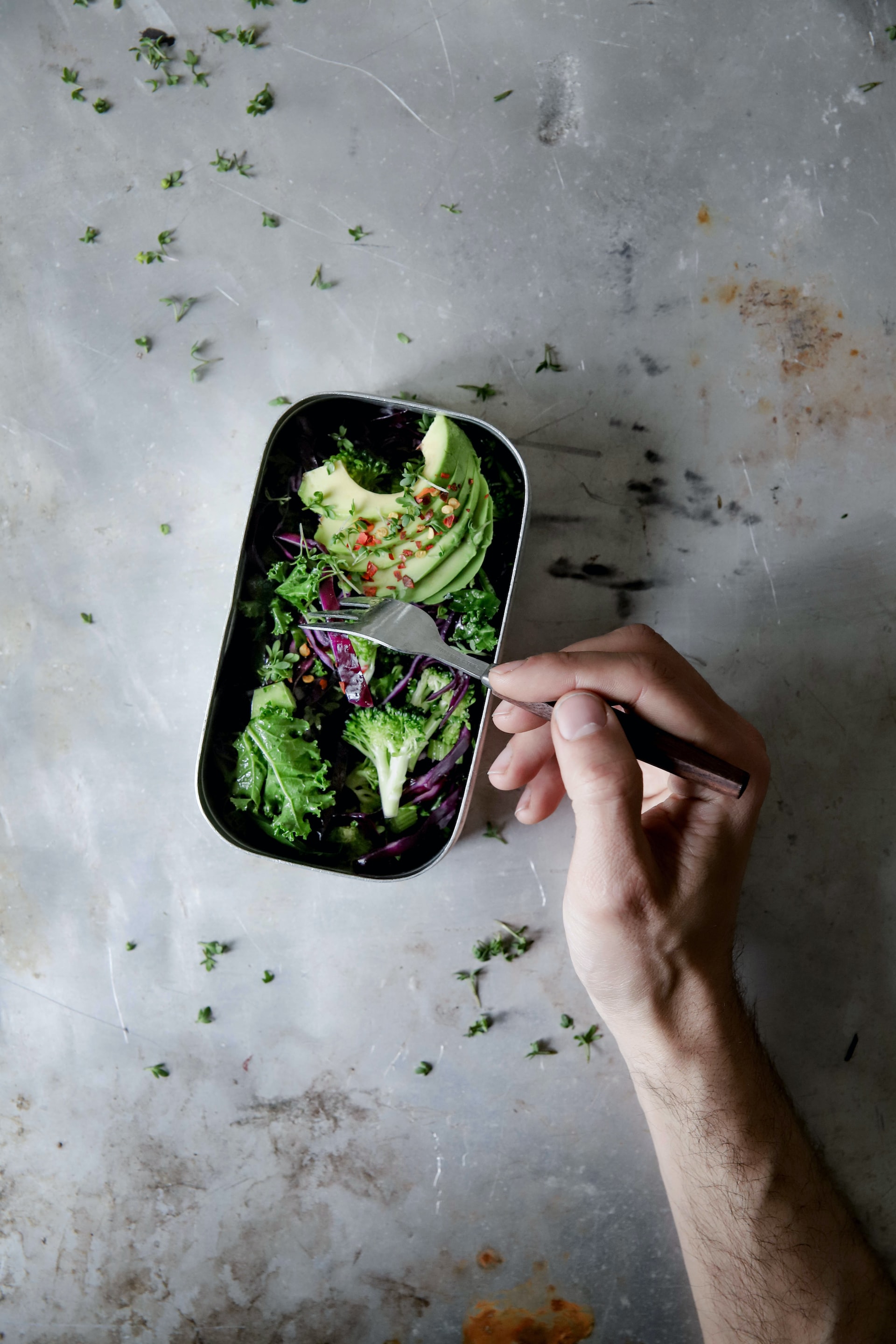 The foods that should be consumed in the Sattvik diet are basically as follows:

What Foods Are Not Consumed in Sattvik Nutrition?

There are some foods that are considered inconvenient to be consumed in the Sattvik diet and should be considered.

Animal products come first among the foods that are not recommended to be consumed in the Sattvik diet. There is harmony in the sattvik diet, which is based on the understanding of yoga, and according to this understanding, animal foods are considered poisonous. Foodstuffs derived from animals also fall into a similar category.

For this reason, meat and dairy products are not included in the sattvik diet. The aim is to purify the body by purifying it from other energies.

Acidic liquids such as alcohol and vinegar are also prohibited on the Sattvik diet.

Mushrooms, onions and garlic are other items that are excluded from the Sattvik diet due to their digestive difficulties.

Excessive salt consumption is not recommended in the Sattvik diet, and foods such as brine and pickles are not consumed. Foods containing excessive spices, sugar and coffee are also not recommended as they encourage laziness or contain products that stimulate the brain.

There are certain foods that are considered rajasic in the Sattvik diet and are not prohibited but not recommended. Canned foods are at the forefront of these products, which are out of the Sattvik foods category. Also, deep-fried or processed genetically modified foods are among other foods prohibited on this diet. 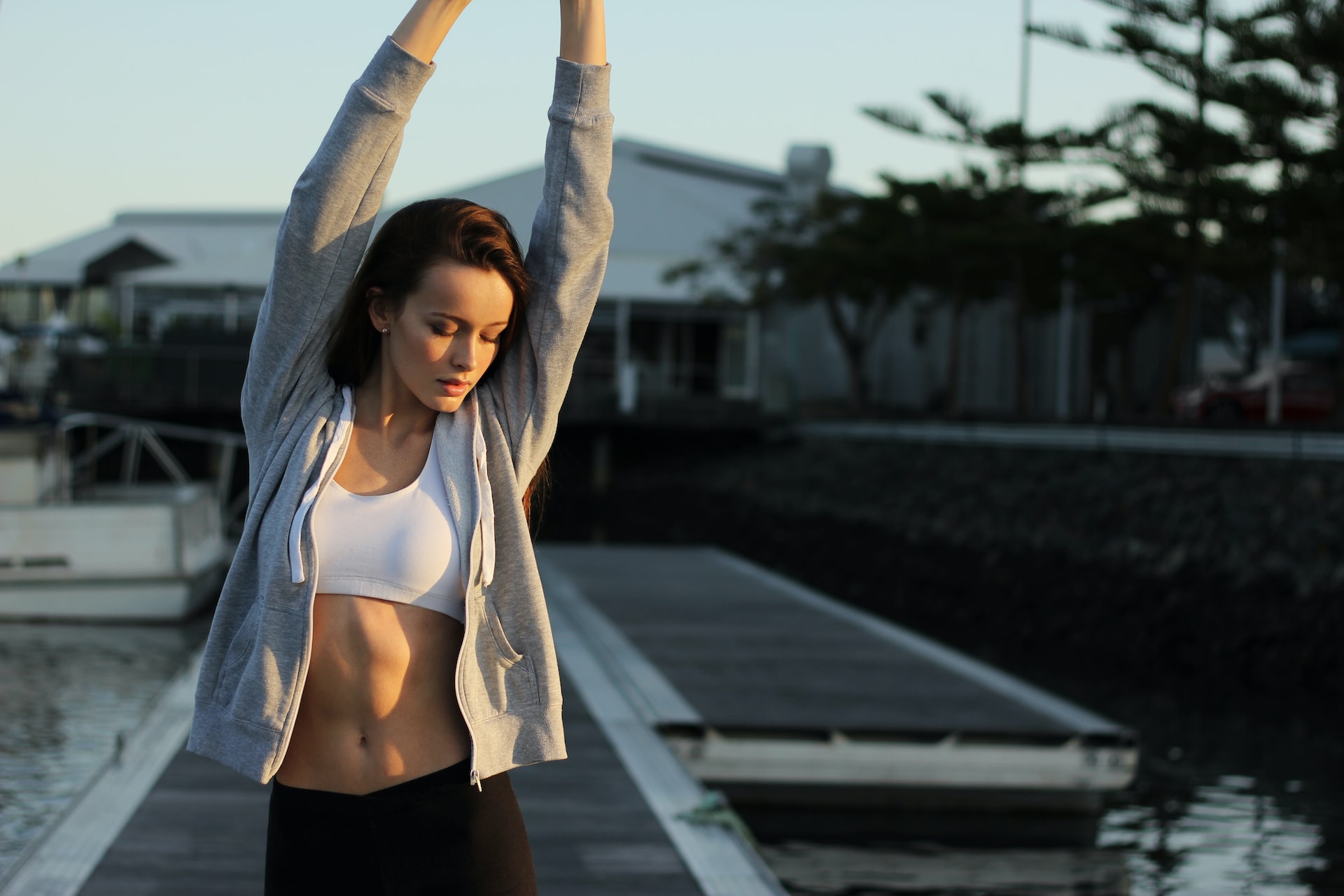 What Are the Benefits of Sattvik Nutrition?

The most important benefit of sattvik nutrition is that it purifies the body by removing it from foods that tire the body and make it difficult to digest.

It can be applied from time to time and helps to get rid of toxins due to the fact that certain hours are included in the diet and the consumption of solid food is stopped in the early hours.

Similar to a vegetarian diet, the sattvik diet has benefits such as calmness, energy and mental clarity.

The absence of unhealthy fat intake, especially due to the consumption of undercooked or raw foods, may support weight loss.

In addition, when it is considered that the cooking method is generally baking and boiling, there is a consumption of low-calorie and healthy foods.

Consumption of high-fiber fruits and vegetables by weight is an example of the positive effects of sattvic nutrition on weight loss.