The Number of Deaths from Strep A Rising in the UK, Panic Reigns in the Country!

The number of people who lost their lives due to Strep A infection in the UK is increasing day by day. Images from the emergency departments of hospitals shocked the whole country.

The British government has been alarmed for Strep A, which has been the country's most important agenda for days.

Health officials urged families to be vigilant about infection and instructed doctors to start antibiotic treatment in children at the slightest suspicion.

35-year-old C.B. wanted to go to the family doctor when his 5-year-old son H.B. got sick, but he couldn't find an appointment so he went to the emergency service helplessly.

When C.B. arrived at Peterborough city hospital, her son had a fever of almost 40 degrees Celsius, the sick boy was pale and had difficulty breathing. 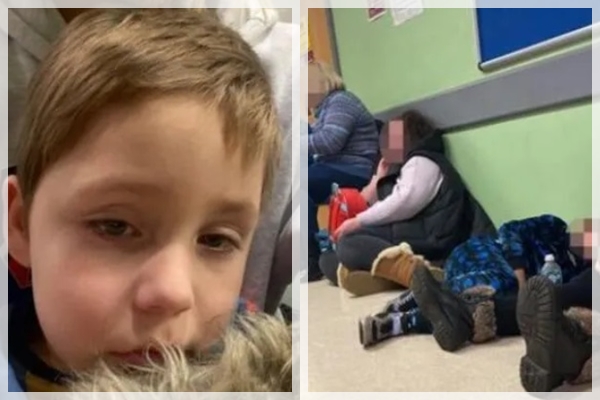 The mother, who was worried about her child's health, doubled her fears in the emergency room. Because dozens of children and mothers were waiting in line at the hospital.

According to the news in The Mirror newspaper; C.B. spent 3 hours in the hospital waiting room before returning home. The woman who returned home at around two in the morning received a phone call 6 hours later and was told that they could go to the hospital again.

Although C.B. saw his family doctor the next day, his son H.B. could not be examined in the emergency room. It was learned that the little boy, who was diagnosed with ear infections, took his medications and was in good health.