New Epidemic 'Strep A'! 6 Children Died in England, What is Strep A?

Strep A bacteria, which previously killed 6 children, has become the new nightmare of England. While British newspapers are warning about the disease, experts are worried that the picture will worsen in the coming weeks. What is Strep A bacteria?

Camila Rose Burns, a 4-year-old living in England, was playing games and having a good time with her friends on Friday evening, and she found herself struggling to survive on a ventilator at Alder Hey Children's Hospital on Monday.

The unfortunate girl's father, Dean, said Camila began having chest pain and respiratory distress on Saturday, worsening on Sunday, and was rushed to the emergency room on Monday.

Strep A Bacteria Puts Little Girl on the Edge of Death

The disease that brought the little girl to the brink of death is Strep A infection, which has become Britain's new nightmare. 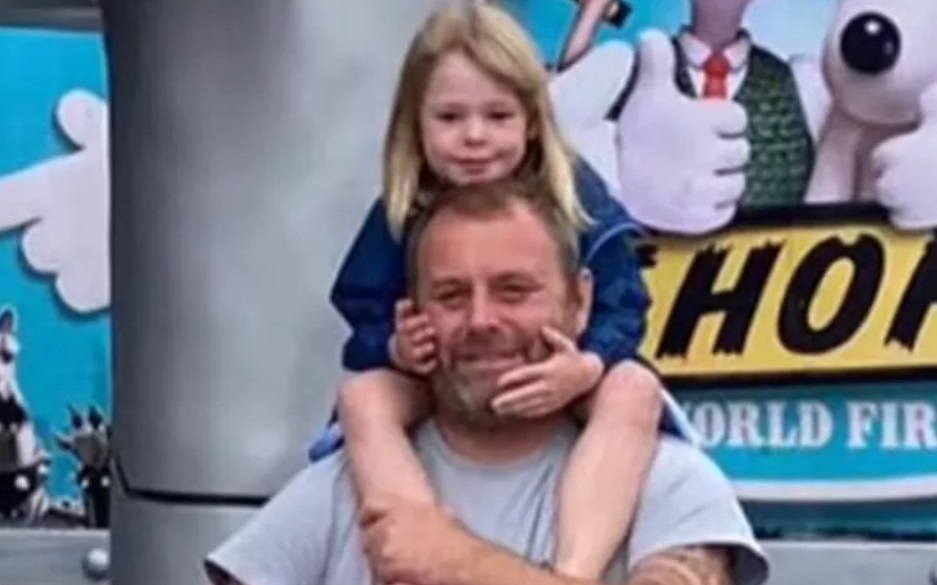 Things changed in a short time for the father, who explained that his daughter didn't look so bad at first, so he wasn't too worried. Explaining that Camila's condition suddenly deteriorated, the father said, "She was very restless. The nurses took us out of the room and put us to sleep. Since then, she has been on a ventilator, keeping her alive."

What Is Strep A? Strep A Symptoms and Treatment

Strep A, also known medically as 'group A streptococcus', is a bacterium that causes infections such as sore throat and tonsillitis.

Bacteria that adhere to the throat, respiratory tract and skin of infected persons usually cause mild infections, but in exceptional cases can cause life-threatening rheumatic diseases. 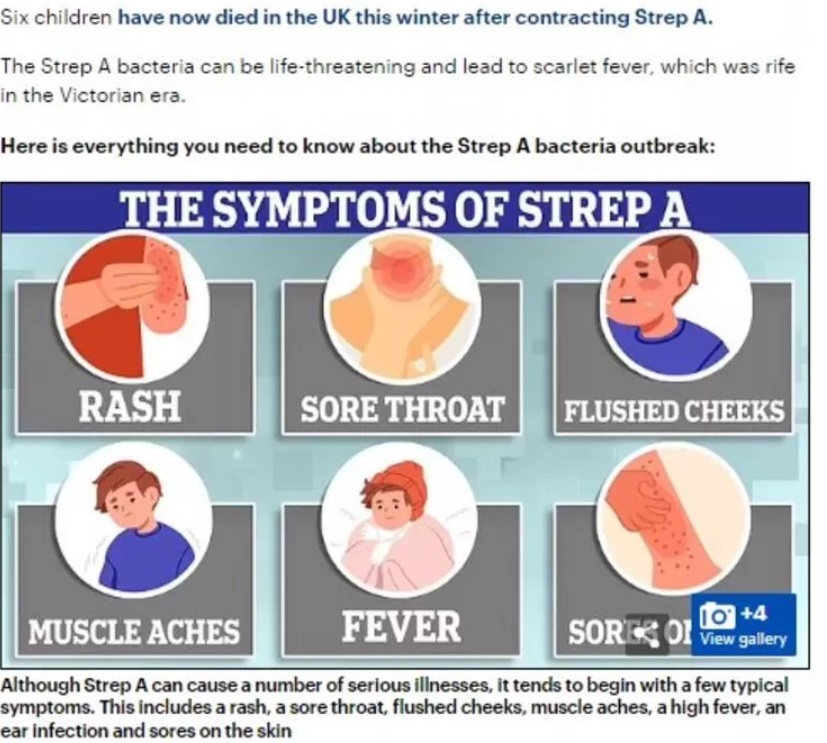 While Strep A is asymptomatic in some people, it often presents with symptoms such as rash, sore throat, muscle aches, high fever, fatigue, ear infections, and skin sores. Experts state that these symptoms last an average of one week.

Is Strep A Contagious?

Infected people are more likely to transmit the disease to others. Bacteria can be transmitted to the other person by sneezing and coughing particles, kissing and skin contact.

Experts recommend washing hands frequently and covering the mouth with a tissue when coughing and sneezing to prevent illness. To prevent contamination in schools, children's clothes and toys should be washed and the use of common items should be prevented.

While there is currently no vaccine against the disease, the infection can be treated with antibiotics.