Lung cancer, which is spreading rapidly in the world, is defined as the second most common type of cancer after prostate cancer in men and breast cancer in women. Information about lung cancer symptoms and treatment.

Lung cancer, which is spreading rapidly in the world, is defined as the second most common type of cancer after prostate cancer in men and breast cancer in women. Lung cancer, the most important cause of which is shown as smoking; It may present with shortness of breath, wheezing, sudden weight loss or various pains. This cancer, which is among the most feared cancer types, can be successfully treated and prolong its life thanks to the developing medical and technological opportunities.

What is Lung Cancer?

Lung cancer occurs as a result of uncontrolled proliferation of tissues and cells in the lung, the most important task of which is to take oxygen into the body and to ensure the removal of carbon dioxide formed during vital activities from the body. These masses, which multiply uncontrollably, can grow in their environment and cause damage by spreading to the surrounding tissues. Lung cancer is divided into small cell lung cancer and non-small cell lung cancer.

It originates from flat cells that appear thin and flattened like a herringbone. Also called epidermoid carcinoma.

It originates from cells with glandular (secretory) properties.

It is cancer in which large and abnormal cells are seen when viewed under a microscope.

Cancer that begins in cells that appear flattened under the microscope and also show glandular features.

It is a group of cancers in which different cancer cells are found under the microscope.

It is a slow growing, neuroendocrine (starting from cells that secrete hormones as a result of nerve stimulation) cancer. 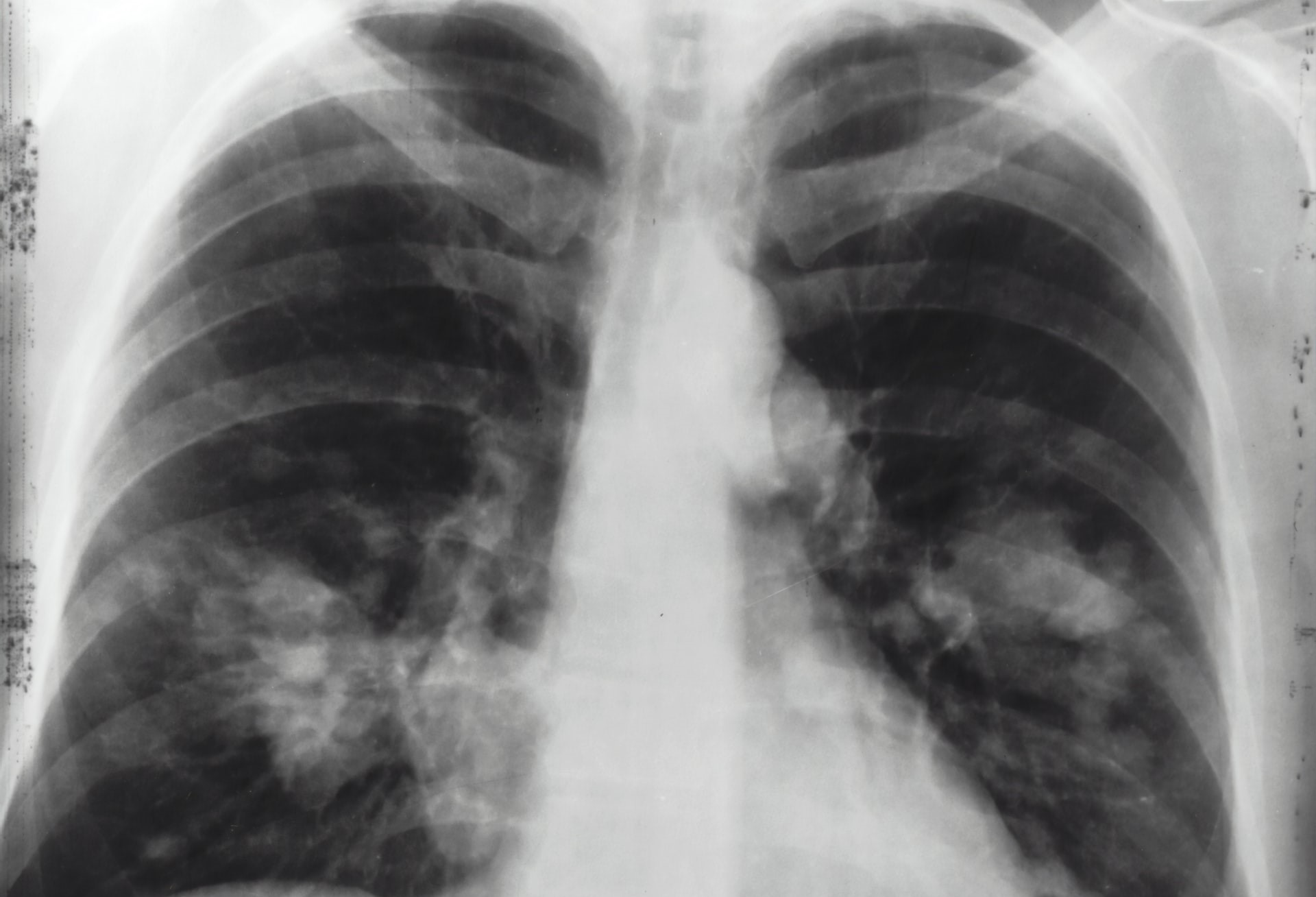 Lung cancer symptoms may vary depending on the location. A mass located in the upper part of the lung can press on some nerves and cause pain in the arm and shoulder, hoarseness and drooping of the eyelids. Since these symptoms can be seen in many diseases, they can be neglected. If the duration of these symptoms exceeds a few weeks, a doctor should be consulted without delay. 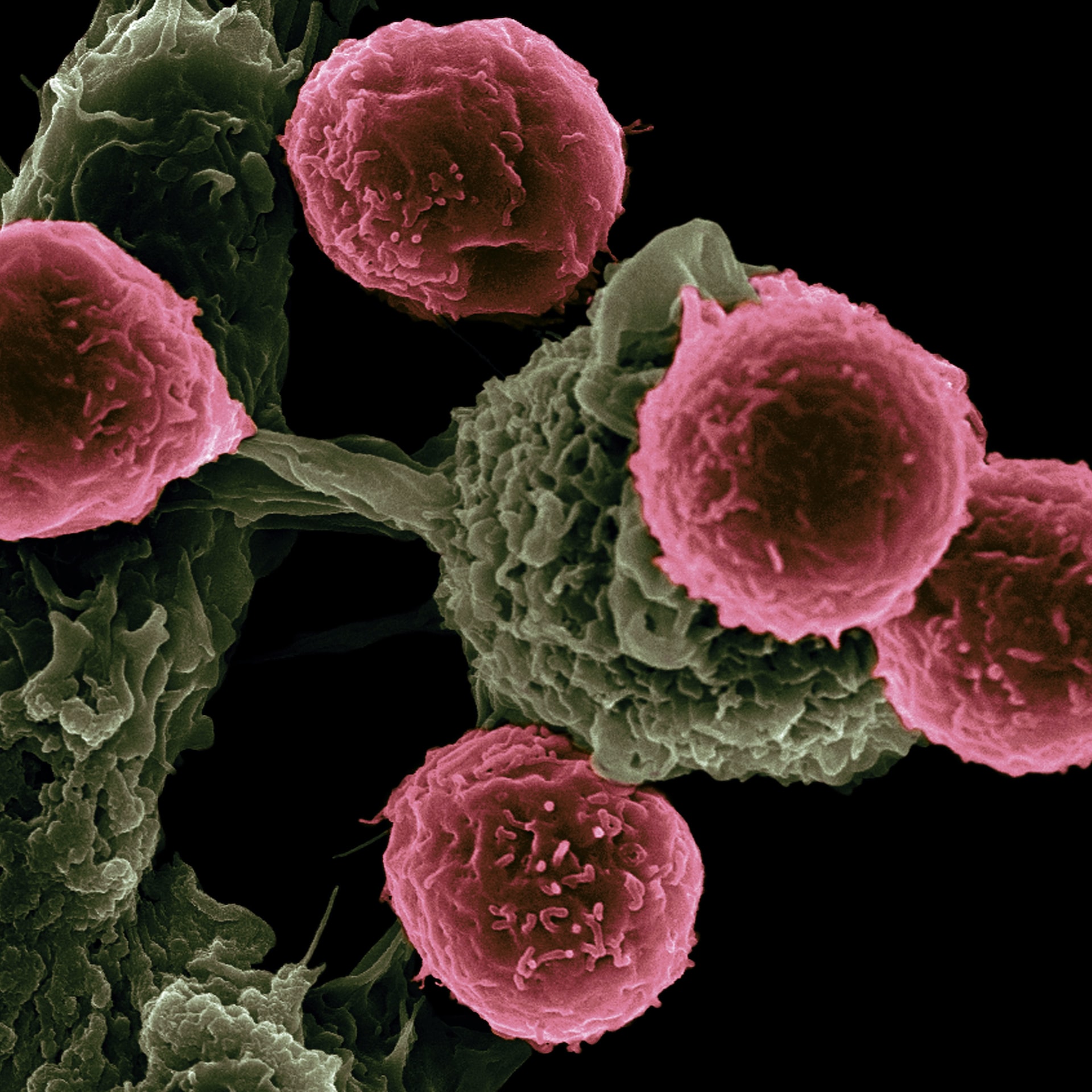 The choice of treatment depends on the extent of the disease. In stages 1 and 2, surgical intervention is the most common form of treatment. The choice of treatment in stage 3 varies according to stages 3A and 3B. Stage 3A is a stage that needs to be evaluated very comprehensively. Patients in stage 3D may be offered radiotherapy alone or in combination with chemotherapy. In stage 4, radiotherapy or chemotherapy can also be used to slow the duration of the disease and control symptoms. 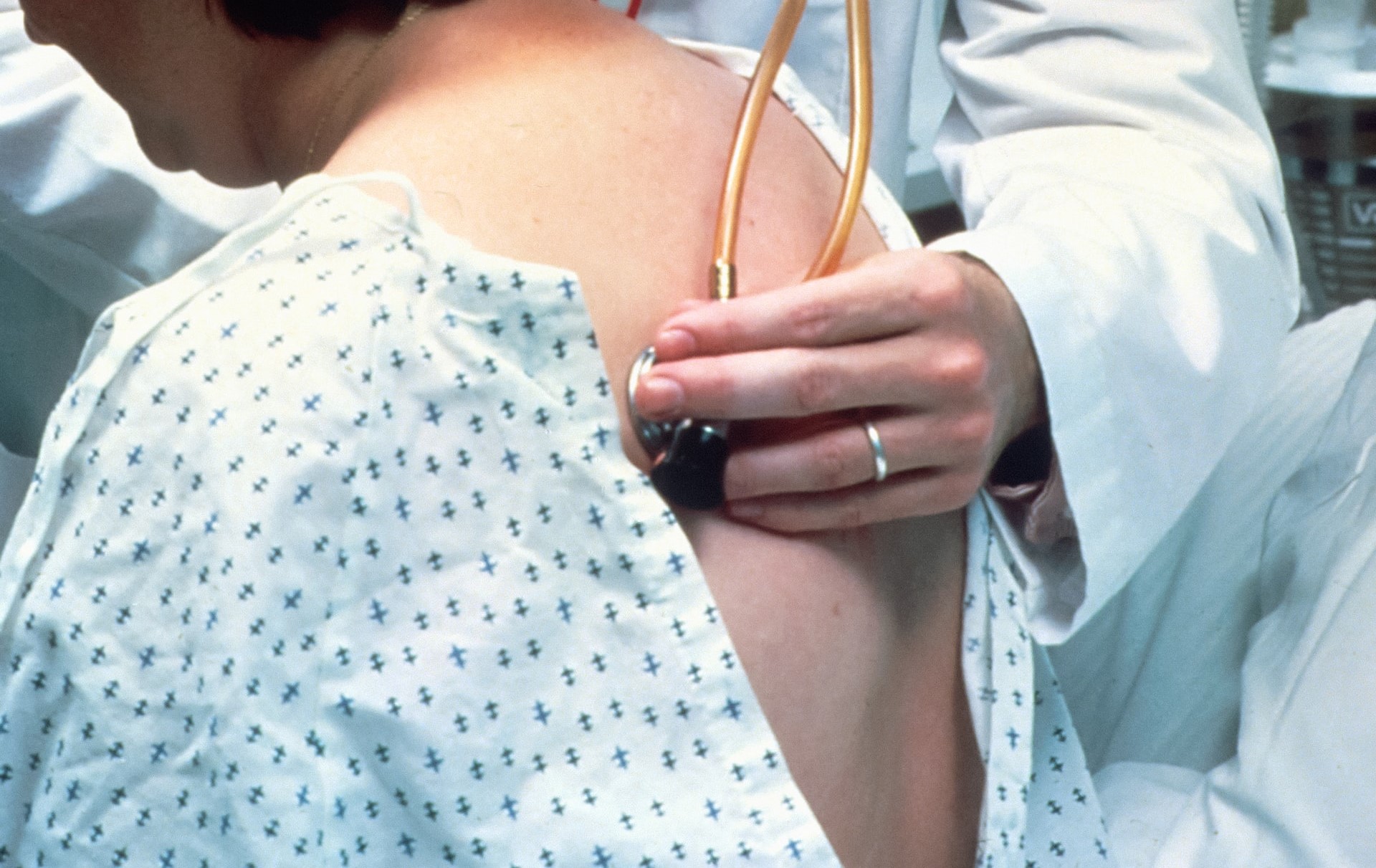 If the cancer occurs on one side of the lung, limited stage is diagnosed, if it occurs in both lungs or has spread to other organs, advanced (diffuse) stage is diagnosed. In treatment that includes chemotherapy, it is applied by targeting tumors in the lung or tumors in other parts of the body. In some patients, even if there is no cancer, radiotherapy can be applied to the brain for preventive purposes. This is given to destroy invisible cells in the brain and prevent tumor formation. Surgical treatment is not a preferred method in small cell lung cancer.