Confusing Statement from Scientists: No Need to Drink Two Liters of Water a Day!

A recent study found that the recommendation to drink eight glasses (2 liters) of water a day may be too much for the body's needs.

Researchers at the University of Aberdeen in Scotland say the recommendation to drink two liters of water a day is often more than is needed.

According to his publication in the journal Science; It is accepted that some of the daily water needs are met from food. That's why scientists believe it would be enough for people to drink 1.5 to 1.8 liters of water a day. 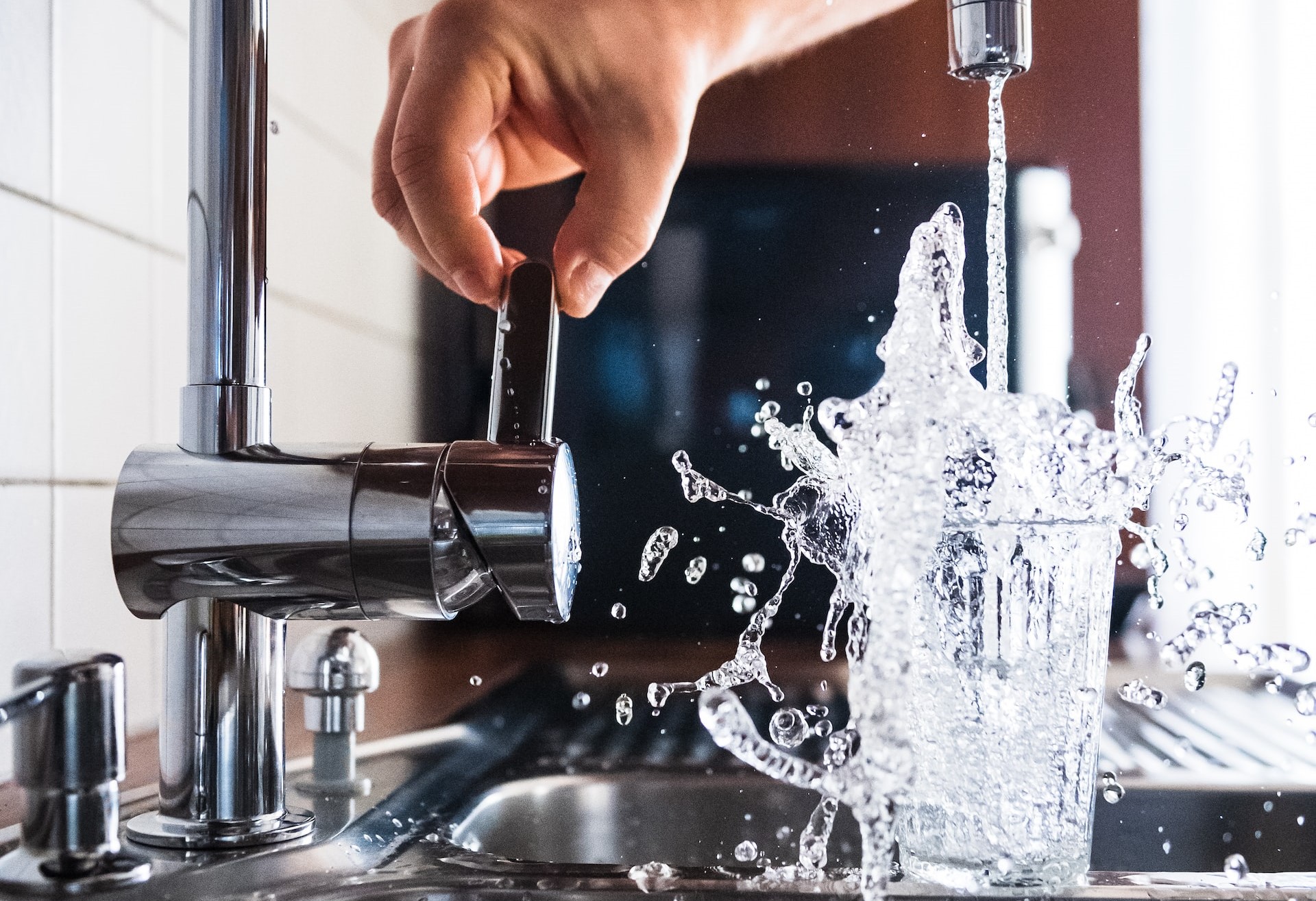 Prof. John Speakman from the University of Aberdeen told the BBC that 'the calculation of drinking two liters of water a day is due to a small mistake'.

Prof. Speakman continued his explanation, 'The water we need to drink is the difference between the total water we need to digest and the amount of water in them from what we eat. One way to predict how much food people will consume is to ask people how much they eat. The estimate was wrong because people under-reported and under-reported how much they ate; therefore, the amount of water he needed was also exaggerated.'