Turkey Awakened This Morning With A Horrible Earthquake With a Magnitude of 5.9

Turkey woke up this morning at 04:08 local time with a 5.9 magnitude earthquake in Düzce. The frightening earthquake was also felt in Istanbul and Ankara. It was reported that 68 people were injured in the earthquake, one of them seriously.

An earthquake of 5.9 magnitude occurred at 04:08 in the morning in the Gölyaka district of Düzce. The earthquake was felt especially in Istanbul, Bolu, Ankara, Eskişehir, Kütahya, Bursa, Kocaeli, Edirne, Çankırı, Zonguldak, Sakarya.

An earthquake with a magnitude of 5.9 occurred at 04:08 this morning in the Gölyaka district of Düzce. The earthquake was also felt in Turkey's most populous city, Istanbul, and its capital, Ankara. After the earthquake, 123 aftershocks occurred.

It was determined that the earthquake occurred at a depth of 6.81 kilometers in Gölyaka district. The earthquake was felt in the provinces and districts of Istanbul, Bolu, Ankara, Eskişehir, Kütahya, Bursa, Kocaeli, Edirne, Çankırı, Zonguldak, Sakarya.

Health Minister Fahrettin Koca announced that a total of 68 people were injured, 1 of them seriously, in the earthquake.

Interior Minister Süleyman Soylu, who went to the region after the earthquake, said that there were planned power cuts in the region.

Turkey is a country located in the earthquake belt. A large number of earthquakes with a magnitude of 4 and above occur every year. Earthquakes are generally experienced in İzmir, Bodrum, Muğla and Antalya.

In the great and severe earthquake that occurred in Izmir in 2020, many buildings were destroyed and became unusable. In the 6.6 magnitude earthquake, 117 people died and hundreds were injured. 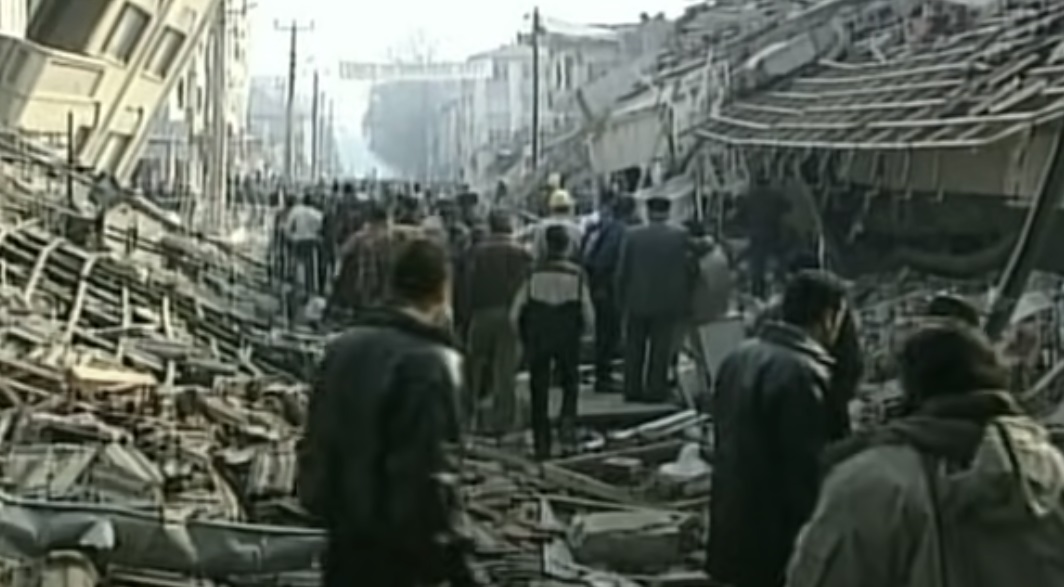 In the earthquake of 7.6 magnitude that occurred in 1999, 18,373 people lost their lives and 48,901 people were injured. Although years have passed since the terrible earthquake that occurred 23 years ago, their trauma is still felt. Many earthquake experts constantly state that a major earthquake may occur in Marmara at any time.