The Netherlands Will Apologize To The World For Its 'Slavery Past'

The Dutch government will formally apologize for the country's history of slavery in eight locations around the world on Monday, December 19th.

This development, announced by the Dutch public broadcaster NOS, was also confirmed by government sources in The Hague. 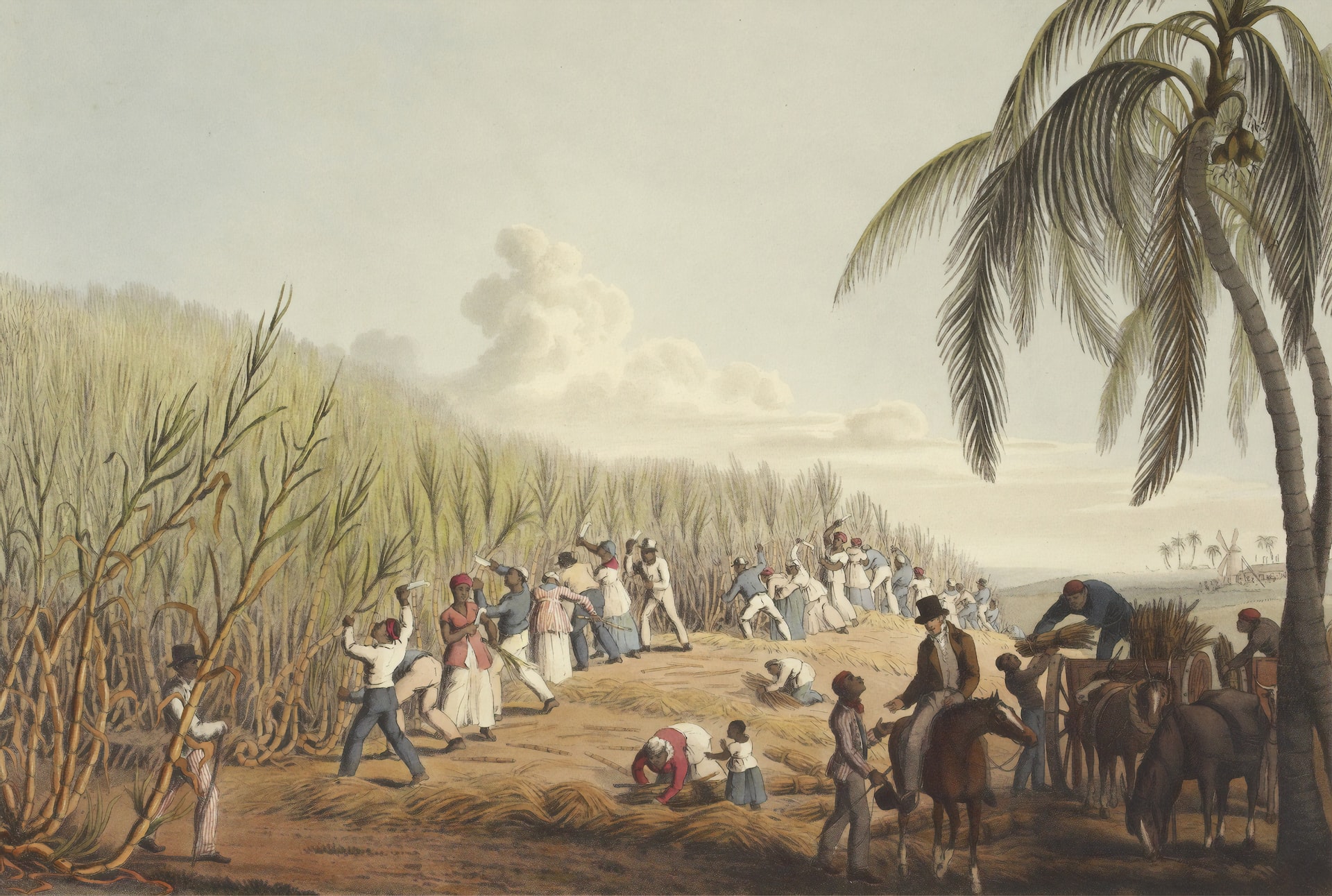 Seven government ministers will travel to the former Dutch colony of Suriname and the Caribbean islands of Aruba, Bonaire, Curaçao, Sint Eustatius, Saba and Sint Maarten on December 19.

Dutch ministers will go to these spots to make a formal apology on behalf of the state for the country's history of slavery. Prime Minister Mark Rutte will also apologize in The Hague on the same day.

The Hague administration will allocate 200 million euros to projects that will be prepared to raise awareness about slavery rather than compensation. 27 million euros will be provided for a museum on the history of slavery.

According to a study commissioned by NOS, the majority of the population in the Netherlands is unwilling to apologize for their past as slavery.

Last year, 31 percent of Dutch people wanted an apology, while 55 percent opposed it. This year, the rate of those who apologize has increased to 38 percent, but still 49 percent of the society is against it.