The Giant Aquarium Inside a Famous Hotel Exploded in Berlin: 1,500 Fish Perished!

An aquarium containing 1 million liters of water and home to 1500 fish exploded in Berlin, the capital of Germany. The hotel and the street have turned into a war zone.

The world's largest one-piece cylindrical aquarium exploded in the lobby of a hotel at the Dom Aquaree entertainment complex in Berlin, Germany.

The police announced that 2 people were injured as a result of the explosion of the AquaDom aquarium, which contains 1 million liters of water and 1,500 fish. 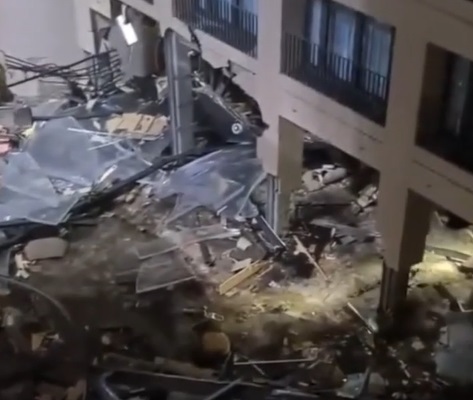 Doors and windows were damaged by the force of the explosion, while pieces of rubble were thrown into the street.

After the incident, Karl-Liebknecht-Strasse was closed to traffic. The cause of the explosion is not yet known. 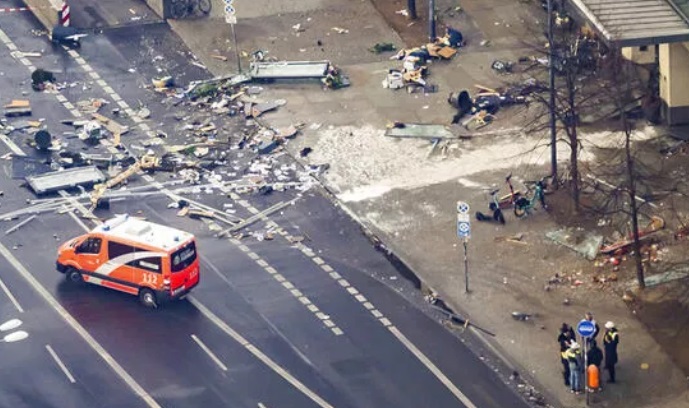 Known as the 25 meter high AquaDom, the pool is the largest cylindrical tank in the world. Blue tang, clown fish and shark were recorded among 80 different fish species in its possession. 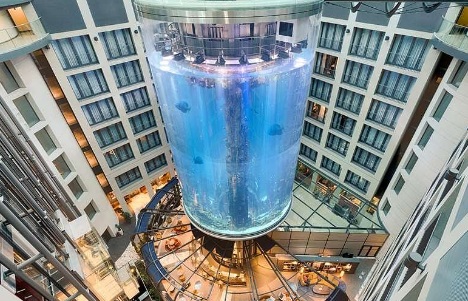 In the statement, it was stated that none of the 1500 fish were rescued.