The Dark Side of Football Revealed in Europe, Brussels Returns to the Battlefield!

A clash broke out on the streets of Brussels, the capital of Belgium, after Morocco defeated Belgium 2-0 in the 2nd match of the 2022 FIFA World Cup Group F, held in Doha, the capital of Qatar.

A group believed to be Moroccan fans attacked some vehicles passing near the historic Grand Place. Overturning a vehicle, the group set fire to electric scooters as they removed the surrounding benches. 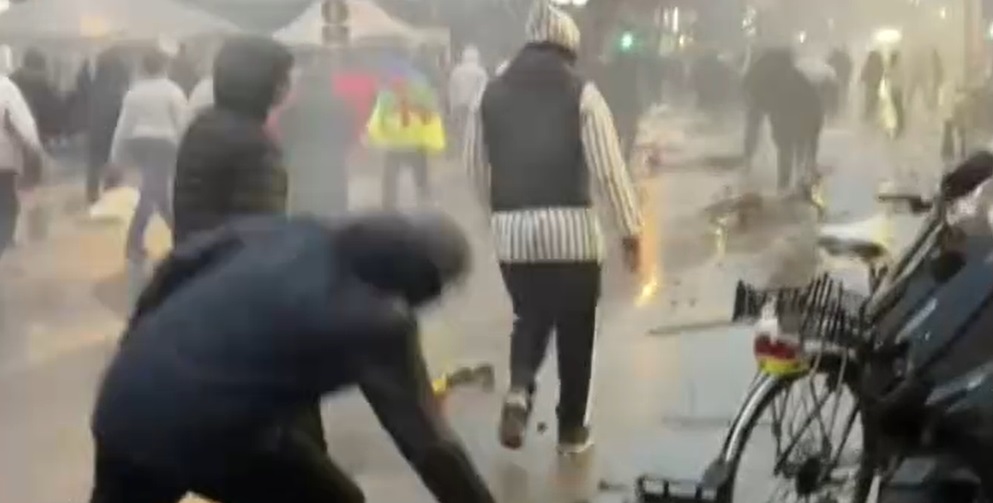 Many vehicles and workplaces were damaged in the incidents. The fans, who also attacked the police with fireworks, injured a journalist.

Upon the growing events in a short time, many police officers came to the scene and intervened in the crowd. Due to the proximity of the events to the historical and touristic center of Brussels, the Grand Place, the police set up barricades and prevented the events from spreading to the tourist center. 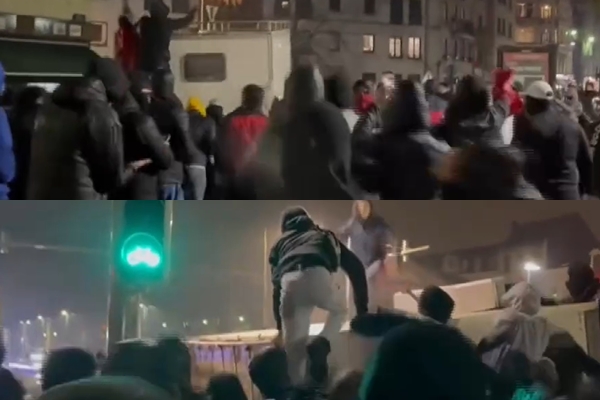 Definitive Order from the Mayor: Catch Them

Brussels Mayor Phillipe Close expressed his discomfort with the events and said, "I have ordered the police to arrest those who caused the incident."