The 2022 World Cup Champion Has Already Been Announced! Surprising End

Despite many scandals, the excitement continues at full speed at the 2022 World Cup held in Doha, the capital of Qatar, the richest country in the world. Oxford University has announced who will be the champion in the giant tournament.

Oxford University has announced the team that will win the 2022 World Cup Championship held in Doha, the capital of Qatar, which is almost the richest country in the world.

The world-famous Oxford University of England conducted a special study on who will be the champion in the ongoing 2022 World Cup in Doha, the capital of Qatar.

Joshua Bill, who continues his studies in the mathematics department of Oxford University, calculated the team with the highest probability of winning the tournament after 1 million tries in the group stages and 100 thousand attempts in the qualifying rounds.

The calculations of the famous mathematician Bill are as follows;

According to the Round of 16 calculations, the teams that won the quarter-finals in this round; Netherlands, Argentina, Spain, Brazil, England, France, Belgium and Portugal.

Netherlands - Argentina, Spain - Brazil, England - France, Belgium - Portugal matched in the quarter-finals, England, which was shown as one of the favorites of the tournament, said goodbye to the 2022 World Cup without seeing the semi-finals. finals, lost to the defending champions France.

According to the results of the other matches, the other teams that made it to the semi-finals are Argentina, Brazil, France and Belgium.

Argentina - Brazil and France - Belgium will play in the semi-finals of the 2022 World Cup. 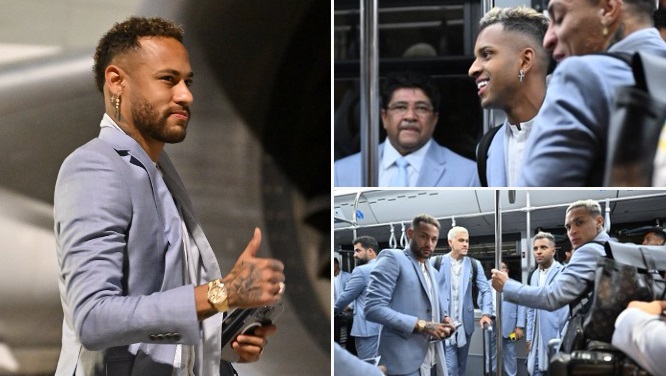 Brazil won the surprise final match played between Brazil and Belgium and clinched its leadership in this field as the 6th time world champion in history.