In South Korea, the traditional age calculation was ended with the decision taken in the parliament. With the entry into force of the law, citizens of all countries will become 1 year younger.

With the system, which will come into effect in June 2023, South Korean citizens will switch to the age calculation system used in the world system. 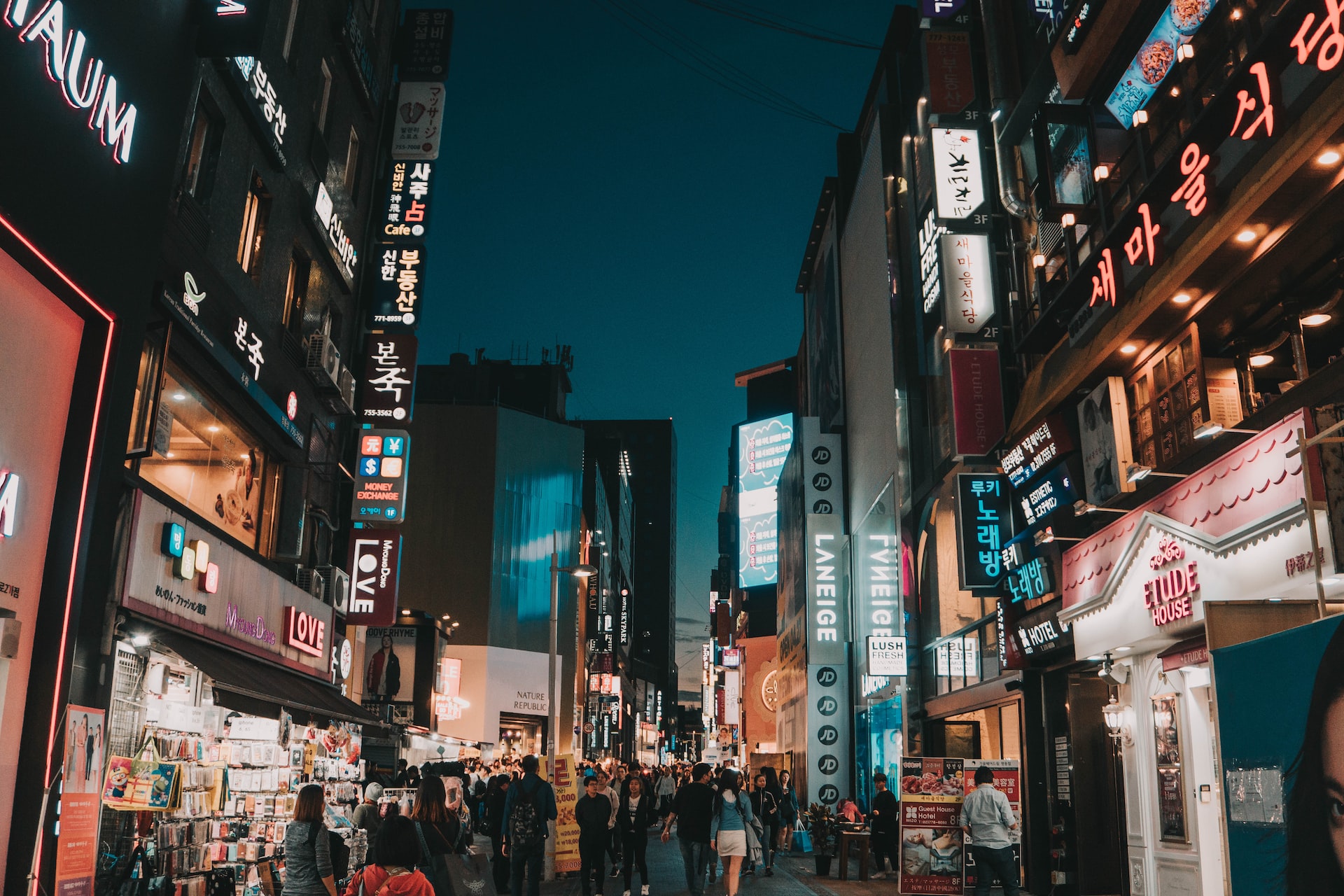 The change was criticized for the social and administrative costs of the traditional method when juxtaposed with the international system. South Korean President Yoon Seok-yeol promised in his election campaign that he would change this system.