Singapore's Parliament passed a vote decriminalizing sex between men. However, he rejected the legalization of same-sex marriage.

Long-standing efforts by Singaporean activists to repeal Article 377A of Singapore's penal code have paid off.

On Tuesday, November 29, sexual intercourse between men was decriminalized, thanks to the majority of the People's Action Party. Alongside this improvement, however, was a constitutional amendment that prevented citizens from making legal objections to equal marriage.

Currently, marriage is defined in Singapore as a union between a man and a woman, and most of their policies, including adoption, housing and education, are based on this definition. 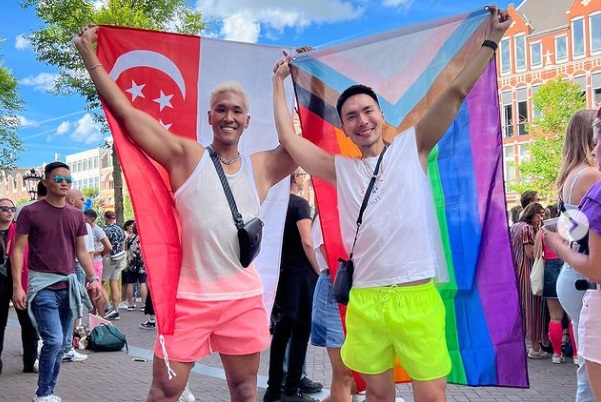 According to the news of Reuters; Singapore's prime minister, Lee Hsien Loong, and his successor, Lawrence Wong, refused to make any changes to the current legal definition of marriage between a man and a woman.

"We will seek to strike a balance to maintain a stable society with traditional, heterosexual family values, but with space for homosexuals to live their lives and contribute to society," Singapore Home Minister K Shanmugan said in parliament.