Shock claim from Prince Harry! 'My Brother Beat Me Up'

It has been claimed that Prince Harry wrote in his book 'The Spare', which is expected to go on sale in the coming days, that he was subjected to physical violence by his older brother, Prince William.

It was claimed that Prince Harry, who left the British Royal Family and settled in the USA with his wife Meghan Markle, wrote that he was subjected to physical violence by his brother Prince William in his book 'The Spare', which is expected to go on sale.

He states that during the argument in the kitchen of Prince Harry's house in London, Prince William opposed the marriage of Meghan Markle and Harry and used words such as "hard" and "rude" about Markle.

In the news of The Guardian, it is reported that the conflict between the two is described in the book with the following sentences: “He dropped his water glass from his hand, addressed me in a different way and walked towards me. Everything happened suddenly. He grabbed my collar, ripped off my necklace and pushed me to the ground. I fell into the dog's bowl. The bowl broke and pieces sank into my back. I just stood there for a while, stunned. Then I told him to get up and go.'' 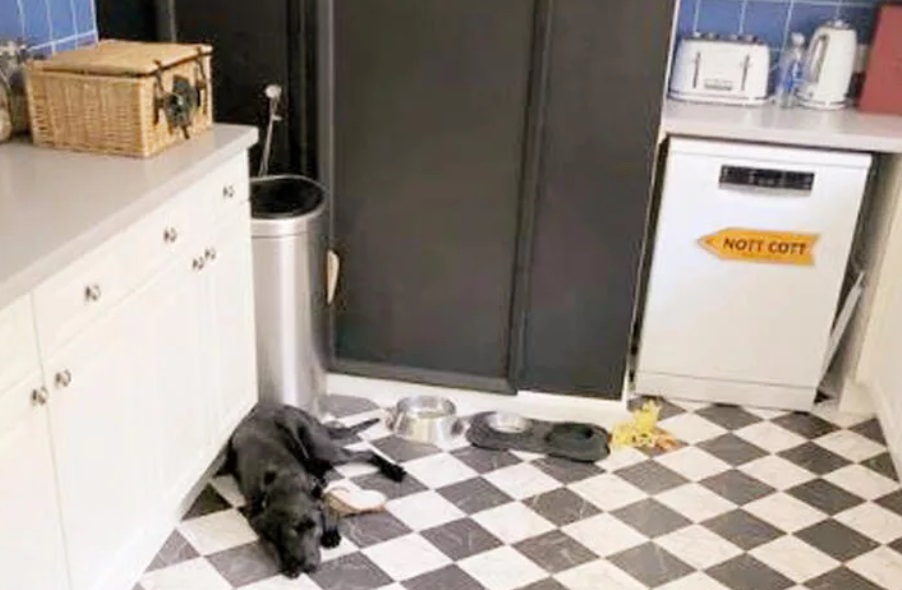 Prince William: "Let's Keep This Between Us"

He says Prince William asked his brother to hit him, but when Harry didn't answer, William "looked sad" and apologized.

In the dialogue of the two brothers in the book, Prince William later said, "You don't need to tell Meg about this," and when Harry asked, "So you're talking about attacking me," "I didn't attack you, Harold." said.