The incident, which occurred in a hospital in the USA and whose details were revealed with security camera images, reminded the tragedy of 'George Floyd'. The death of the 36-year-old man was caused by hospital security.

On February 21, 2021, 36-year-old Mathew Haskel Jones, living in Colorado, USA, was taken to Centura St Mary-Corwin Hospital in Pueblo with a complaint of foot pain but never returned home.

According to the news in the US press; Jones, 36, entered the hospital but refused the treatment offered by the emergency services and walked out.

One of the hospital staff said the man waited in the emergency room lobby for a while before getting on the elevator and complained about 'something' that had been given to him. The man was worried that the hospital staff would kill him.

The death of the unfortunate man in the hospital lobby was likened to the 'George Floyd' event that shook the USA. Mathew's wife sued the hospital, citing an attempt to cover up the horrific incident.

Police investigation denied that the man looked excited and sweaty and when asked to leave the area, he angrily ripped the phone off the wall.

But security footage from the lobby shows the opposite.

He Shouted "I can't Breathe"

In the security camera footage, it is seen that the hospital's 4 security guards pressed the man on the ground after he threw them to the ground, and Jones was out of breath.

At that time, a nurse in the lobby wanted to help when she heard the man lying on the floor saying 'I can't breathe', but the security guards did not let him go despite all his objections.

He Fell into a Coma, Died 8 Days Later

It is alleged that the unfortunate man fell facedown during the fierce brawl between Jones and the security guards. After a long struggle to escape, Jones lost consciousness and passed out after a while. 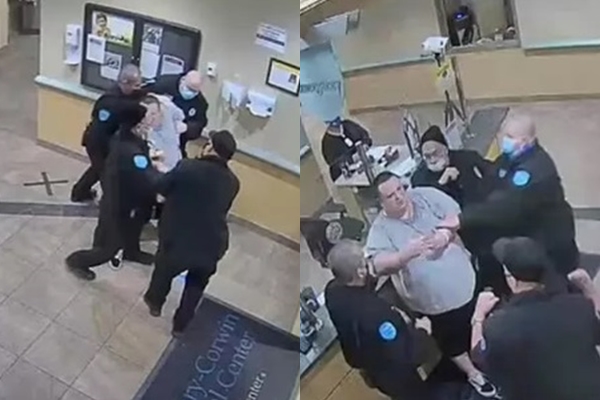 A life support machine and a rolling bed are brought into the lobby in security footage.

After Jones passed out, medical staff stepped in. The man who underwent CPR and was taken to the emergency room fell into a coma and died eight days later on February 18, 2021.

Forensics described the death as "murder", noting that Jones' brain was deprived of oxygen due to physical restraint and he died of anoxic brain injury. 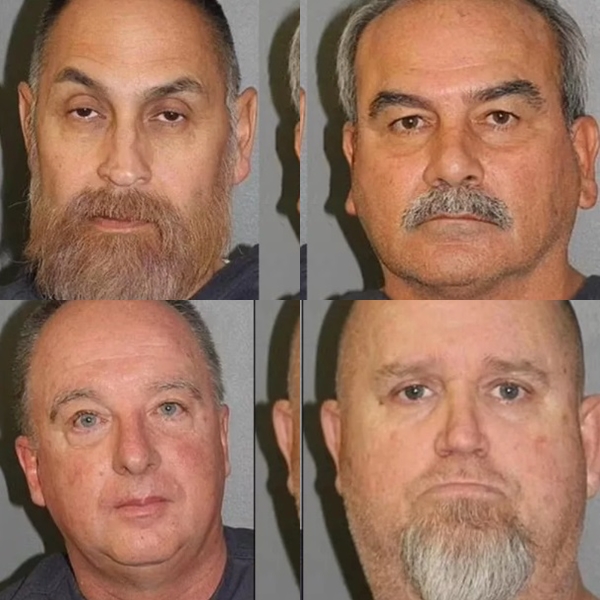 When the deceased man's wife, Dedra Jones, arrived at the hospital, she was said to have had a heart attack and collapsed while standing alone.

Nurse Betty Webber, who tried to stop the security guards, also announced that the hospital administration gave her a disciplinary punishment after the incident.