Russian President Vladimir Putin will try to control LGBTQ individuals with new laws. With the new law, 'human rights' have been violated once again.

The new laws significantly expand the scope of the 2013 law that prohibits the dissemination of LGBTQ-related information to minors. With the renewed law, it expands the ban on giving such information to adults.

The new laws make it illegal to 'promote' or 'praise' LGBTQ relationships, publicly express non-heterosexual orientations, or suggest that these are 'normal'. 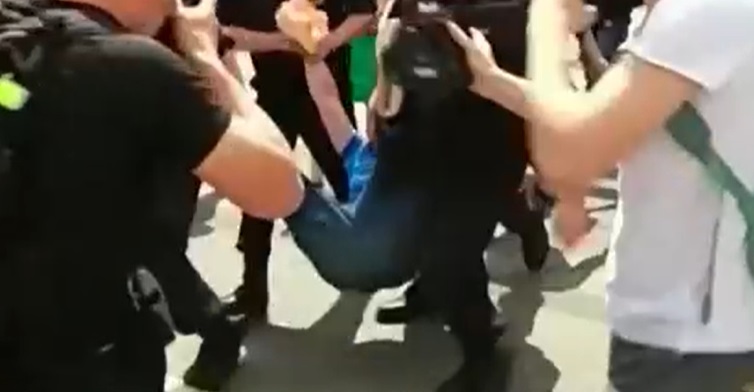 The amendment package, signed by Russian President Putin, includes tougher penalties for those who promote "non-traditional sexual relations and/or preferences", as well as pedophilia and sex reassignment. According to the law; Posts with LGBTQ content will be banned in the internet, media, books, audiovisual services, cinema and advertising. 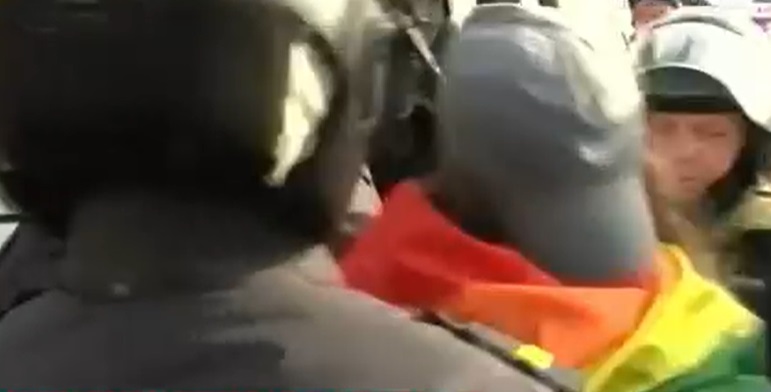