Rising Revolts in China! Protest Against Covid-19 Measures in 13 Cities

The drastic measures that emerged after the increasing Covid-19 cases in China could not be brought under control caused the public to revolt.

The increase in Covid-19 cases in China, the people who closed their homes for days after the harsh measures taken, revolted. There was another first in the 13 provinces where the rebellion started, and the people chanted "Shi Jinping resign".

The number of Covid-19 cases, which exceeded 40 thousand in China, caused the start of harsh measures in the country. Protests rising in the capital Beijing, Shanghai, Guangzhou and the Uyghur Autonomous Region continue to spread throughout the country. 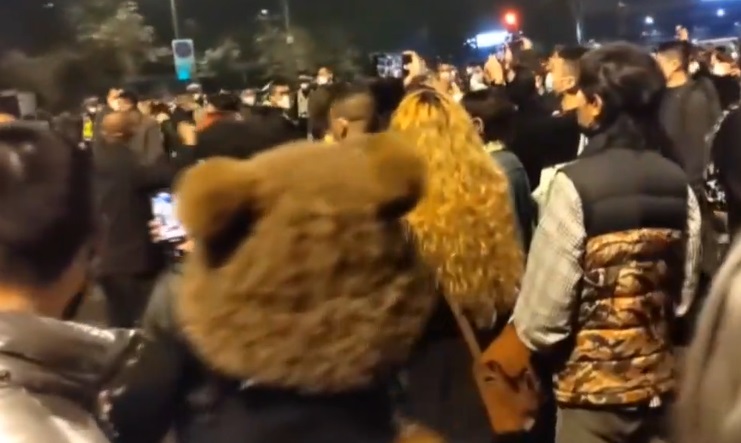 The measures implemented by the Chinese Communist Party under the name of "Zero Covid" policy angered the public. This policy, which has imprisoned people in their homes in increasing cases across the country, has been described by millions as an act of restricting freedom.

At demonstrations in Beijing, the public held up blank papers to express censorship and held a silent protest. Then they tried to break through the barricades by inviting President Xi Jinping to resign.

The Chinese People Are Not Afraid Anymore

In China, where any direct criticism of the government could result in severe penalties, it was described as unusual for people to invite the country's leader to resign. Last Wednesday, workers at the world's largest iPhone factory protested poor quarantine conditions and their actions were violently suppressed. 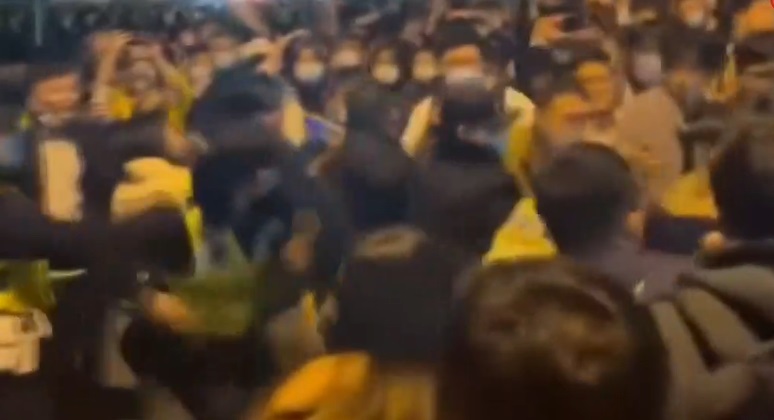 Foreign correspondents who wanted to cover the events in the country were beaten by the police and detained in handcuffs.

BBC reporter Edward Lawrence was beaten into custody while watching the protests. While being taken to the police car, Lawrence was seen asking his fellow journalists to call the consulate.

Among those detained is Swiss journalist Michael Peuker. Pauker's equipment was reportedly confiscated for a short time and then released again.