The US Senate unanimously passed the law banning TikTok from being used on government-owned devices used by public employees.

The US Senate has passed a bill that prohibits public employees from installing the TikTok application, developed by China-based ByteDance Ltd, on government-owned devices. 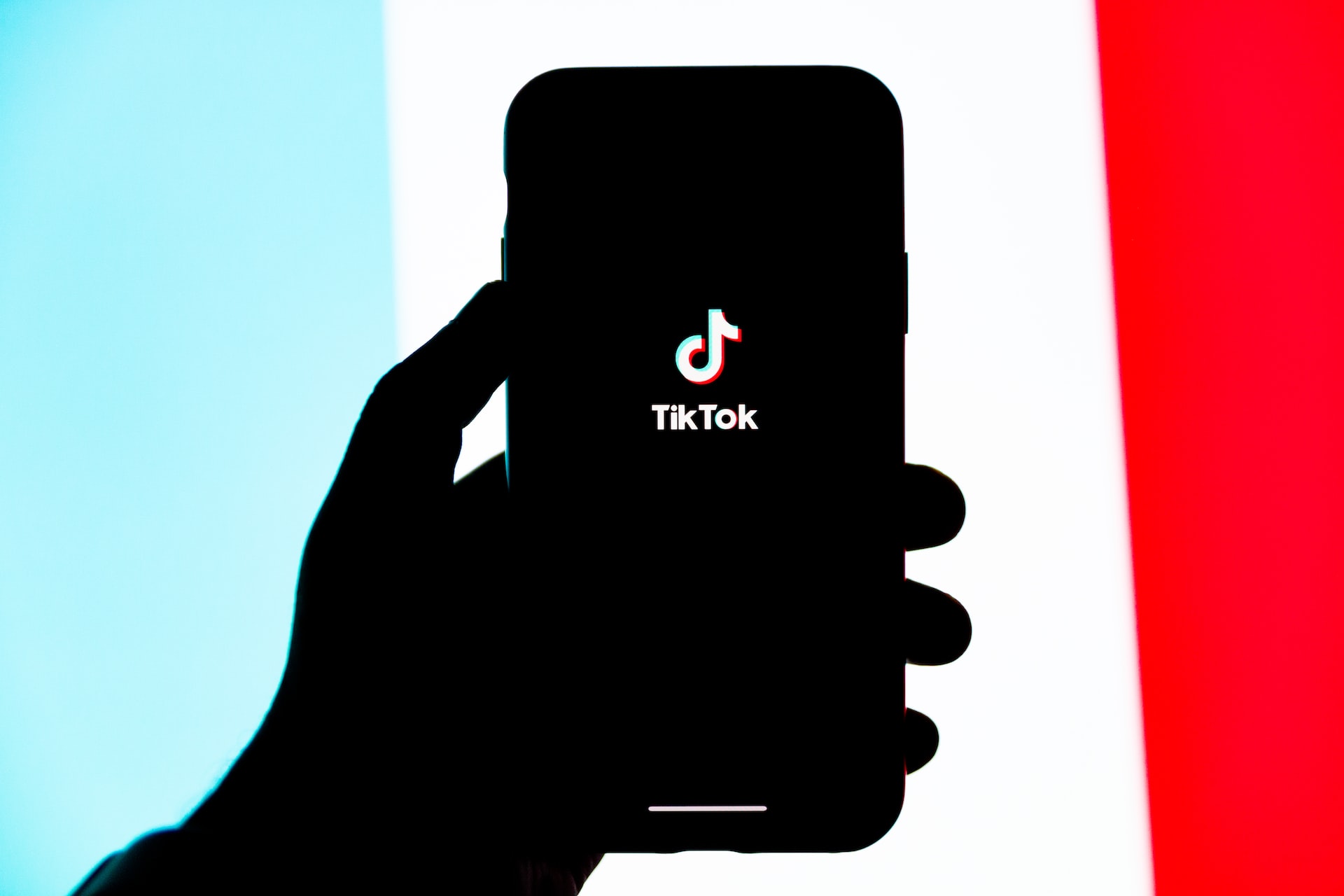 The 'bipartisan bill', supported by both Republicans and Democrats, predicts that the video-sharing app could transmit information from state-owned devices to the Chinese government, creating a national security vulnerability.

In order for the bill to become law, it must also receive valid votes from the US House of Representatives and finally be submitted to US President Joe Biden for signature.