Pavel Antov, a Russian Politician Who Criticized Putin, Has Died

Russian politician and billionaire Pavel Antov died after falling from the third floor of his hotel in India.

Russian President Pavel Antov, who criticized Russian President Vladimir Putin's attacks on Ukraine and later retracted his statements, was found bleeding in front of the hotel in Rayagada, Odisha province of the country.

Russian Consul General to Kolkata, Alexei Idamkin, confirmed to the Russian media that Antov had fallen from the window of the hotel, and said, "We are getting all the information from the police and are following the investigation closely." 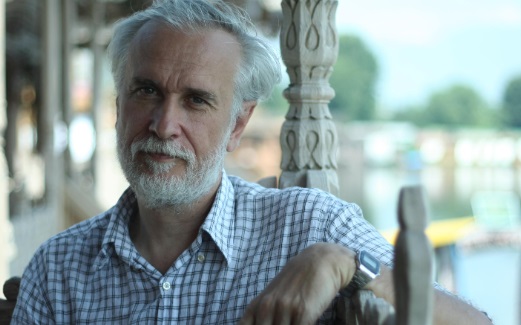 Second Death in the Same Hotel

The Indian press wrote that the police could not stand the death of Antov's friend and did not ignore the fact that he may have committed suicide. 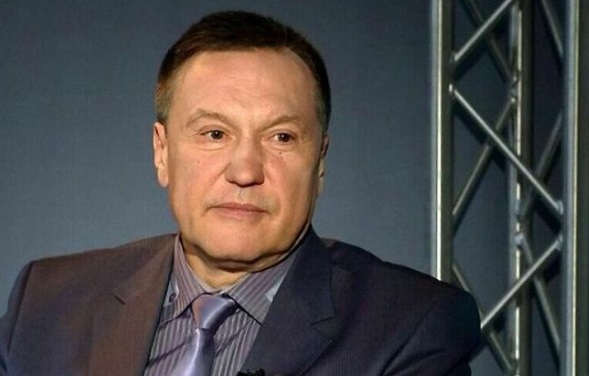 Antov coined the term "Russian terrorism" after Ukrainian civilians were injured in Russian attacks in June. Antov, who was subjected to intense pressure after these statements, later retracted his statement and apologized. Antov said their explanation was a "misunderstanding" and a "technical error".