The British Supreme Court unanimously rejected the Scottish administration's request to hold a second independence referendum without the approval of the British parliament. Scotland's struggle for independence was once again shelved.

In England, the Supreme Court has ruled that a second referendum cannot be held for Scotland's independence without the approval of the British parliament.

Judge Lord Reed decided that according to the Constitutional arrangement that gave Scotland the right to self-government, the powers of the Scottish Parliament were limited and that it could not use the powers given to the UK Parliament in London on matters concerning the future of the union between the two countries.

Scottish Government Administration Prime Minister Nicola Sturgeon made a statement on social media after the decision.

Prime Minister Sturgeon said in a statement; "While I'm disappointed, I respect the court's decision. The court doesn't make law, it just interprets. A law that doesn't give Scotland self-determination without London's permission, a voluntary partnership by England is not correct and rejects independence. The demand for democracy cannot be denied. Today's decision may prevent Scotland's voice for independence from rising in one direction, but in democracies our voice cannot and will not be blocked."

A referendum on independence was held in Scotland in 2014, with 55 percent of voters voting to stay in England. 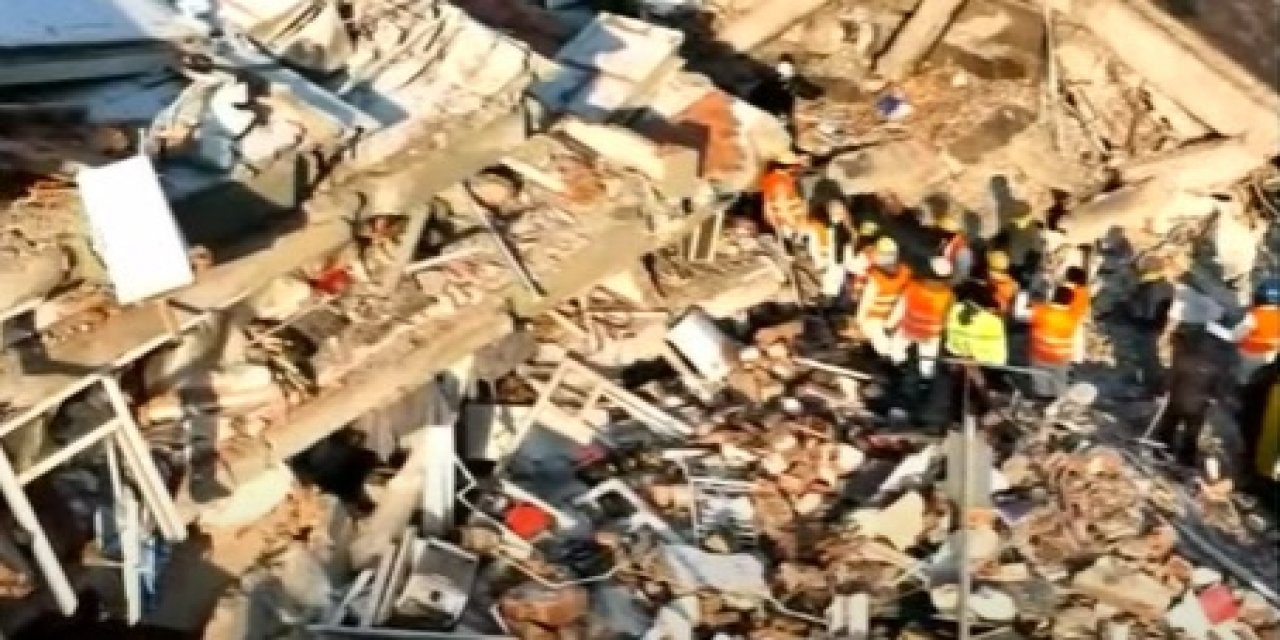 60 hours have passed since the devastating earthquake in Turkey: 8574 people died