German Government's New 'Citizenship Act' Step! It will be easier to become a German citizen.

In Germany, the coalition government took action to facilitate the transition to German citizenship. With the new draft law, paving the way for dual citizenship is also on the agenda.

Federal Minister of the Interior and Homeland Nancy Faeser took action to facilitate the transition to German citizenship and pave the way for dual citizenship for immigrants, most of whom are Turkish.

According to the news of Bild Newspaper; It was also stated that those who have legally lived in Germany for 5 years instead of 8 years will be given the right to acquire German citizenship, and this period can be reduced to 3 years for those who are in good economic and social condition. 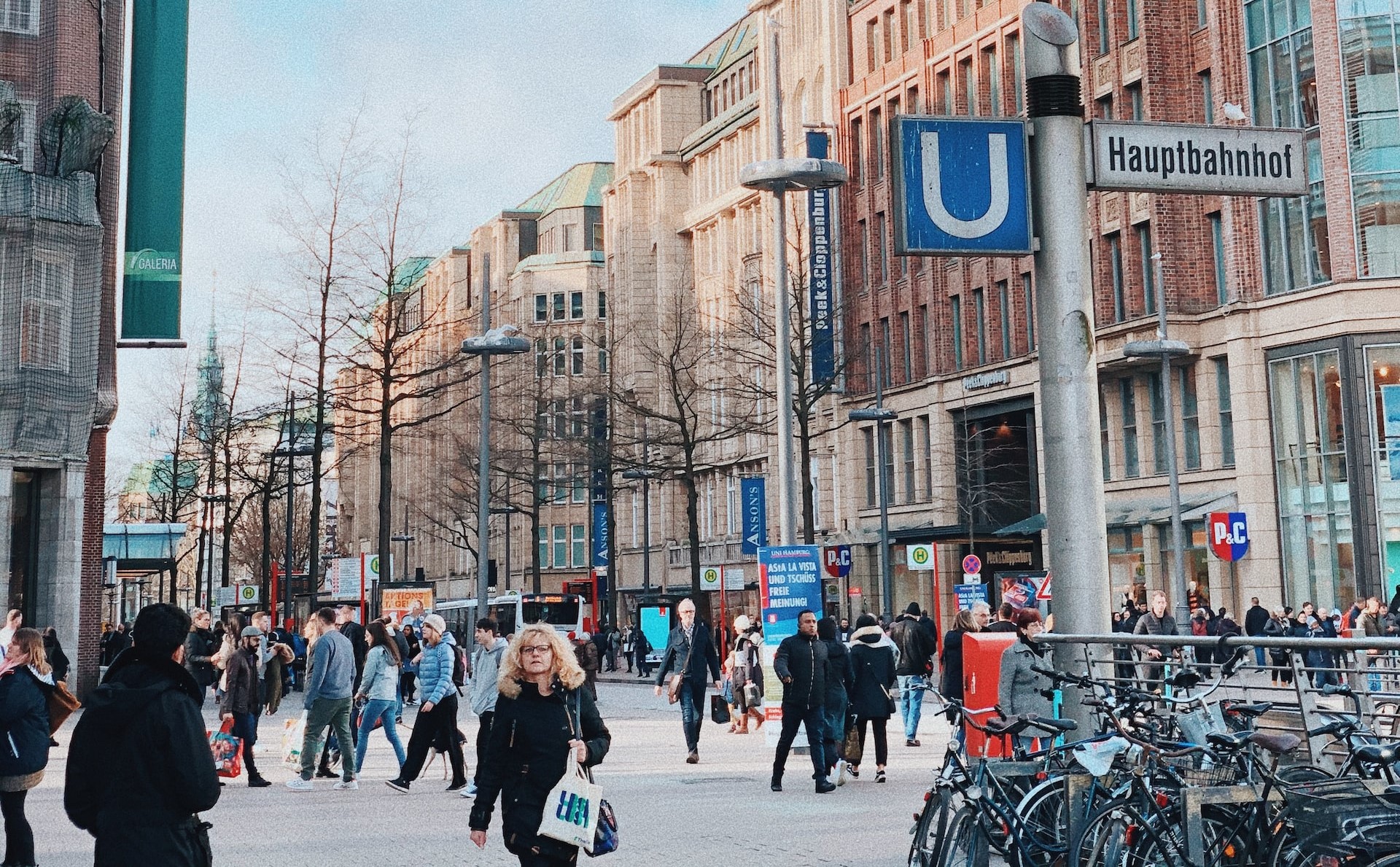 It was stated that SPD Federal Minister of Interior and Homeland Nancy Faeser started the first concrete talks with the states to facilitate the conditions for transitioning to German citizenship and to grant dual citizenship rights to immigrants, including those of Turkish origin. 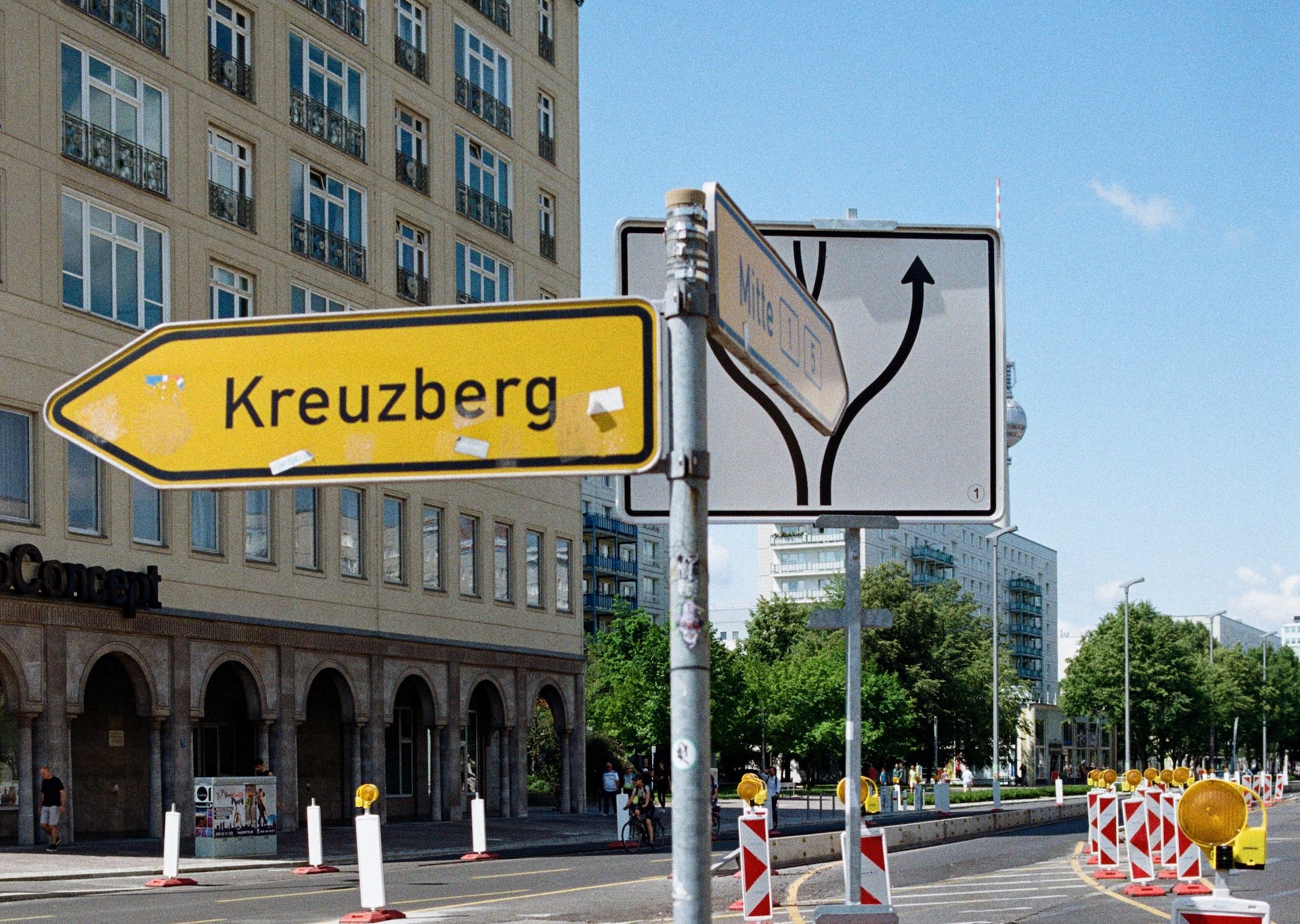 The Good News of Dual Citizenship for Turks

The government's plan to amend the German Citizenship Law included granting German birthright and dual citizenship to children born in the country if one of the parents with an immigrant background had legally lived in Germany for 5 years.

With the new 'citizenship law', the hope has increased that the way of dual citizenship will be opened to people with immigrant backgrounds from countries outside the EU member states or from some privileged countries, including those of Turkish origin. It was stated that those who are German citizens can no longer be asked to renounce their former citizenship.