'Fake vaccine' scandal in Germany! A nurse's confession caused outrage in the country

The confession of an anti-vaccine nurse and the court's decision in Germany caused outrage in the country.

Nurse Antje T. admitted to injecting thousands of elderly patients with saline solution instead of the BioNTech Pfizer vaccine at the Schortens vaccination center in Friesland, northwest Germany.

While the nurse who administered fake vaccines at the Schortens vaccination center in Friesland, northwest of Germany, was on trial for 6 different crimes, the final decision of the court caused a great public reaction.

Antje T., 39, took action between March 5 and April 2021 that would leave as many as 8,600 patients vulnerable to the deadly virus, most of them hospital staff, educators and doctors over the age of 70. 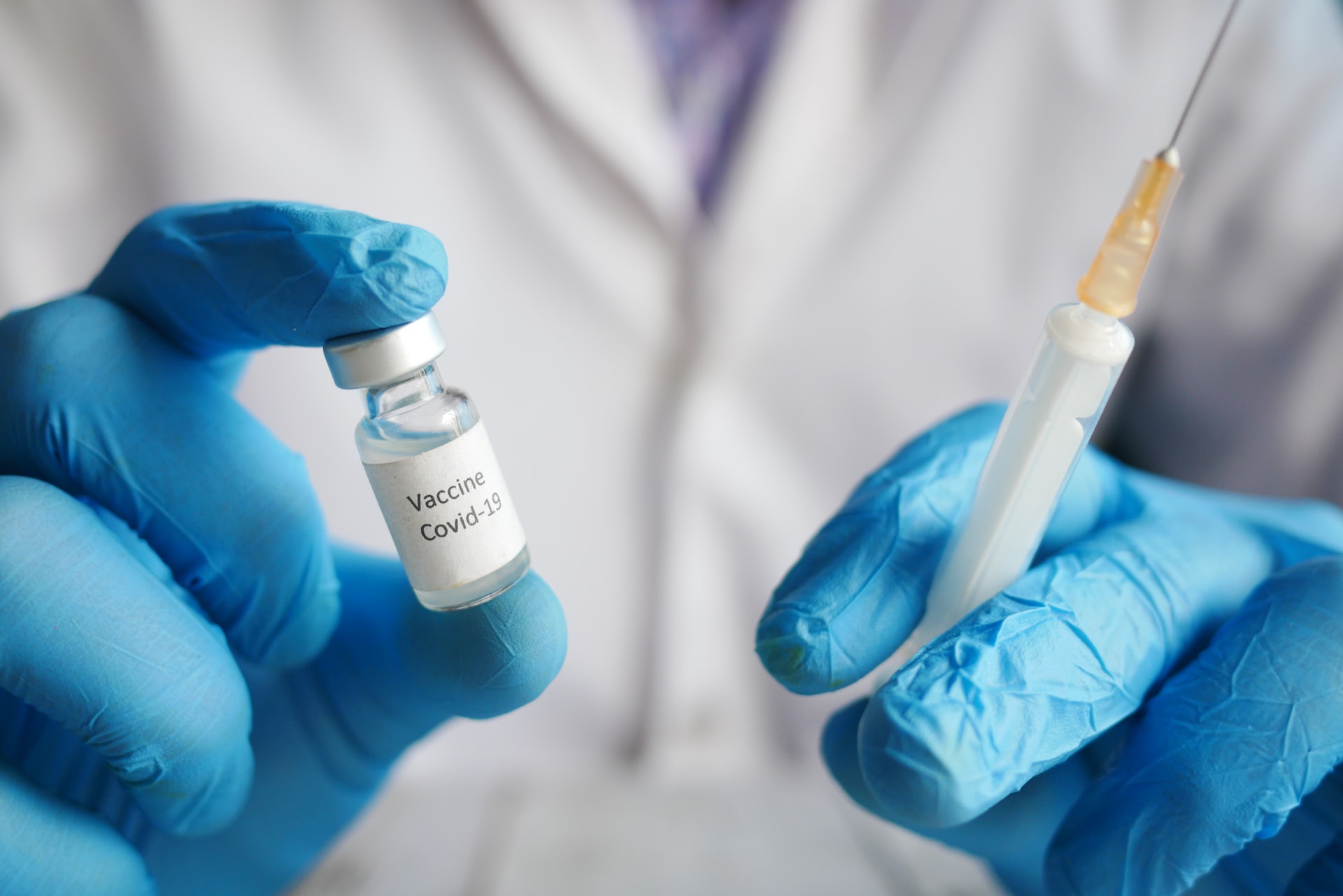 The nurse, who injected a substance called saline solution containing salt and water, was reported by another colleague who saw this.

Public Reaction to the Court's Decision 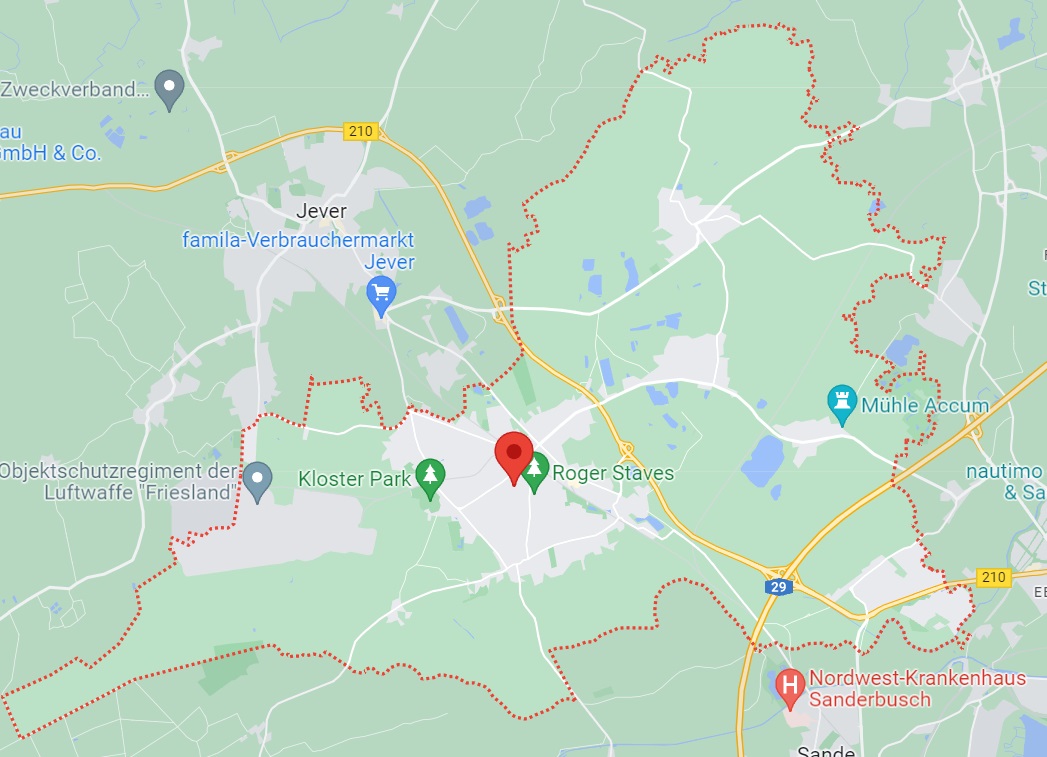 Nurse Antje T. was tried for 15 counts of willful offenses at the hearing in November 2022, but nine of them were dropped due to lack of evidence. The nurse who injected people with saline was only given six months' probation.

Statement from the Court Spokesperson

Tribunal spokesman Torben Toelle said the prosecutor had found evidence that six syringes had been replaced with saline solution, but that it could not be criminalized as it was unclear how many more were given.

It was also revealed by the court that the nurse, who apologized to all patients, made anti-vaccine posts on social media.