The European Union (EU) approved Croatia's accession to the Schengen area, while rejecting Bulgaria and Romania's offer to join. 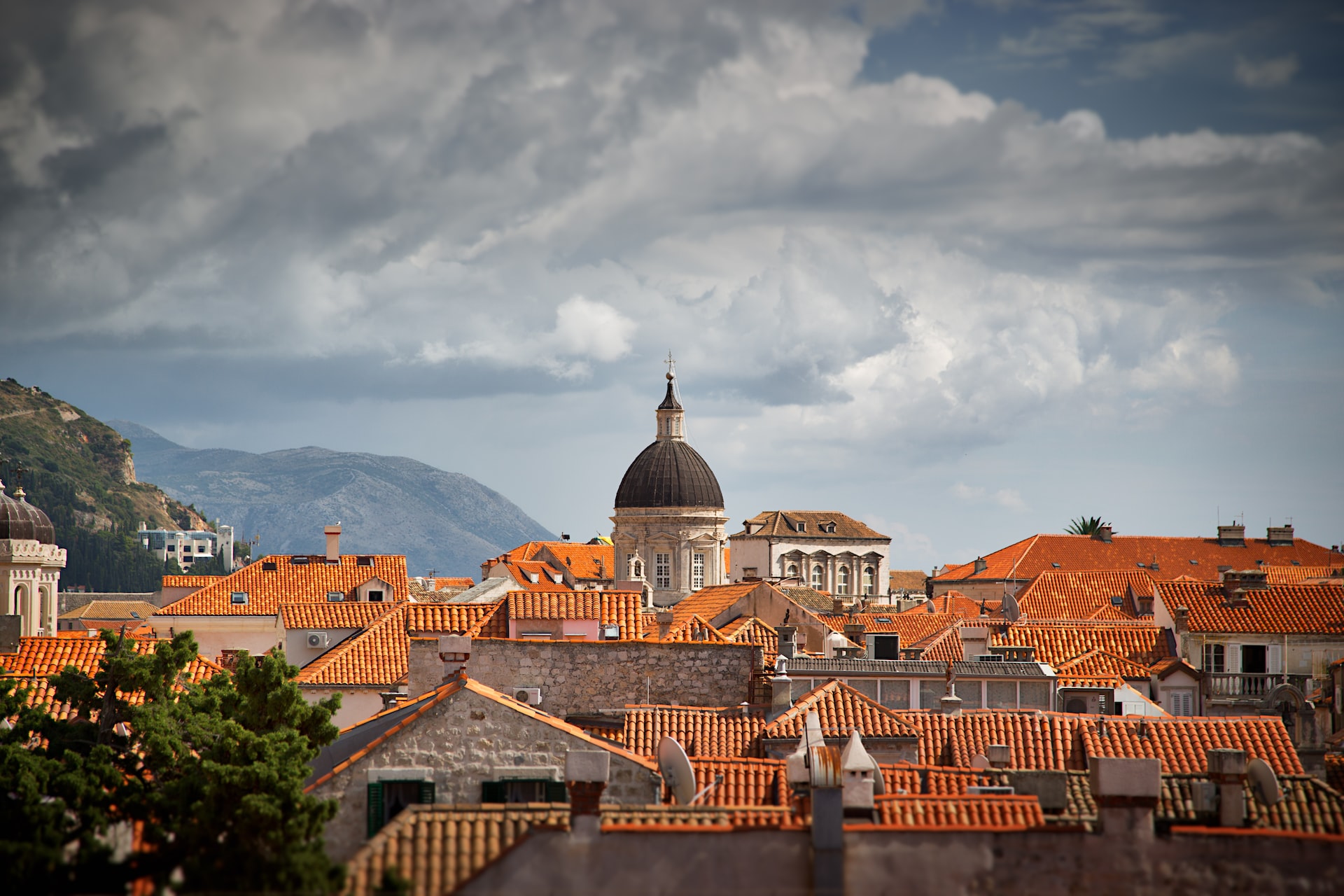 Authorities rejected Bulgaria and Romania's offers to join the Schengen area, but Croatia's offer was approved.

Ylva Johansson, the member of the European Union (EU) Commission responsible for internal affairs, stated that the two countries deserve Schengen membership and said, "The decision disappointed me as well."