Does Bulgarian Mystic Baba Vanga's Prophecy Come True? She Said It Years Ago!

The blind mystic Vangelia Gushterova, nicknamed 'Baba Vanga', once again attracted attention with her prophecies after this news from Siberia.

Blind mystic Vangelia Pandeva Gushterova, nicknamed 'Baba Vanga', who was born in 1911 in the Municipality of Strumica in North Macedonia, is referred to by most of her followers as Nostradamus, the oracle of the 16th century.

Baba Vanga predicts that the Russian submarine Kursk will sink, the September 11 attack on the Twin Towers, the tsunami disaster in 2004, the terrorist organization ISIS, the war in Syria, the flood in Kursk will affect many people and that Obama will be elected President. United States in 2008 and it was all true.

Another prophecy of Baba Vanga came up again after scientists discovered a virus in Siberia.

While the traces of Covid-19, which negatively affected the world in 2019, were gradually erased by vaccines, a news from Siberia alarmed the world.

He brought up the words of the Macedonian-Bulgarian soothsayer Baba Vanga, who was nicknamed the 'Nostradamus of the Balkans' after the scientists' discovery in Siberia.

Baba Vanga predicted that a deadly virus would be found in Siberia in 2022. It was also among the frightening predictions that the virus in question would spread rapidly and get out of control. 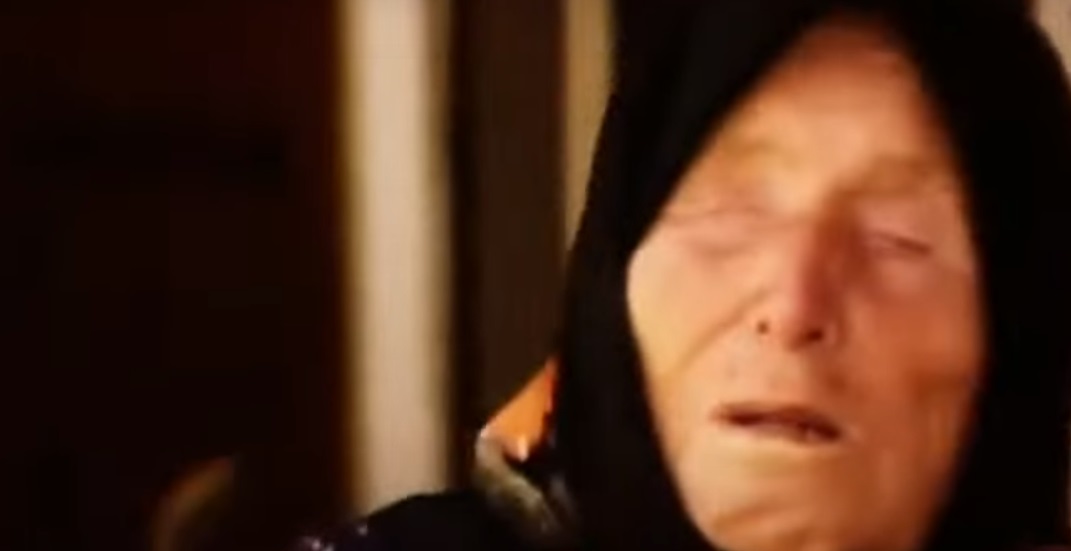 Last week, scientists discovered a virus that dates back tens of thousands of years in a study of Siberia's permafrost.

It was noted that the virus, which emerged in Siberia, re-emerged after sleeping in a frozen state for 48,500 years. Experts drew attention to the danger of viruses from years ago creating a new pandemic.