Dinosaur Fossils Found in China for the Ninth Time, Scientists Are Very Excited!

In the archaeological excavations carried out in Yunnan province of China since 2020, this time the rib bones of a dinosaur were found.

Rib bones belonging to a dinosaur have been found, according to local officials in China's Yunnan province. Dinosaur fossils have been found in 9 locations since the end of 2020.

Dinosaur fossils were unearthed during excavations in the city of Lufeng. The fossils were stated to be a dinosaur rib.

Wang Tao, Director of the Lufeng Dinosaur Fossils Conservation and Research Center, said: “The hardest part is digging the ribs. Some are already worn out because they are thin and fragile. We sprayed glue several times first to keep their integrity. Once the adhesive hardens, it will be easier to maintain." 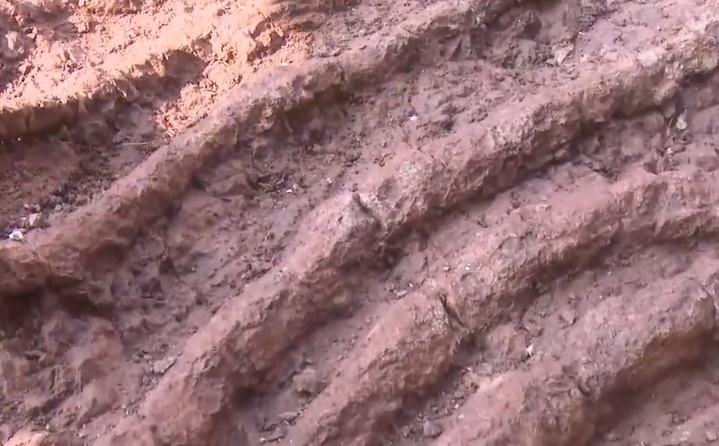 You Hailu of the Chinese Academy of Sciences; "The rib bones we found are very important for understanding how these dinosaurs lived at that time," he said.