Canada to Bring 1.5 Million Immigrants to Country by 2025

Canada aims to take a big step on immigration to fill the gap in the workforce caused by old age. However, not everyone agrees on bringing 1.5 million people from abroad.

Earlier this month, the federal government announced an aggressive plan to accept 500,000 immigrants a year by 2025, with about 1.5 million new immigrants arriving in the next three years.

This scheme would allow Canada to receive nearly eight times as many permanent residents each year – per population – than the United Kingdom and four times more than its southern neighbor, the United States.

But a recent survey shows that both the public and some government officials are concerned about welcoming so many new arrivals.

What Does the Canadian Government Aim for? 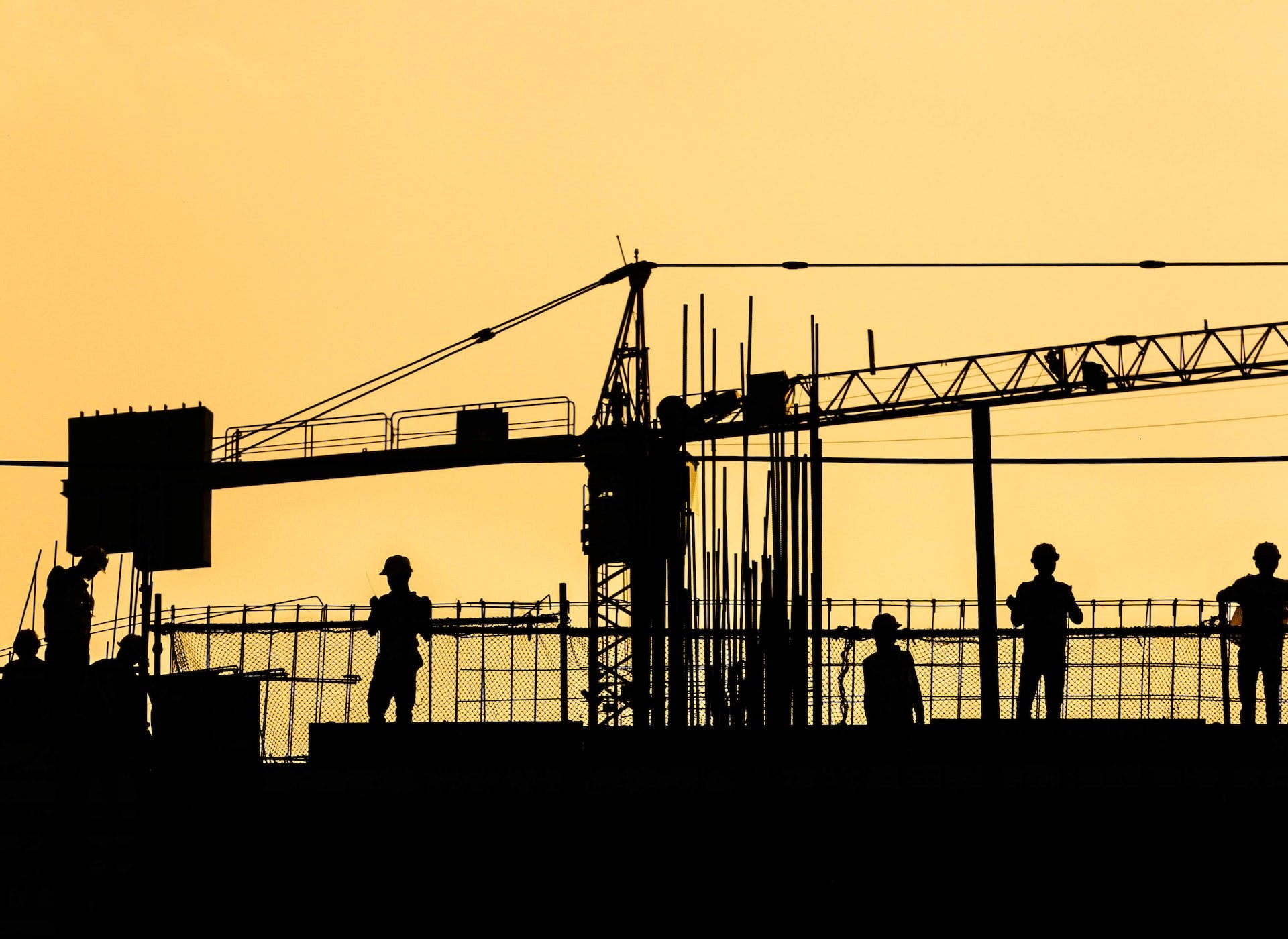 Among the reasons Canada needs immigrants is an aging population with a lower birth rate. This means that if the country wants to grow rather than shrink, it will have to bring in immigrants.

According to a local news; Migration currently accounts for nearly all of the country's workforce growth and is expected to account for all population growth in the country by 2032.