Blizzard Has Become a Nightmare in the USA: Bats Rained From The Sky!

The number of people who lost their lives due to the snowstorm in the USA rose to 34. There is concern that the loss of life will increase as life in the country comes to a standstill.

A survivability alert has been issued in the blizzard that killed 34 people in the US, left people locked in their homes, without electricity and cold.

The size of the storm stretches, on a rare scale, from Canada to the Rio Grande along the Mexican border. The death toll is feared to rise as the alerts cover about 60% of the US. 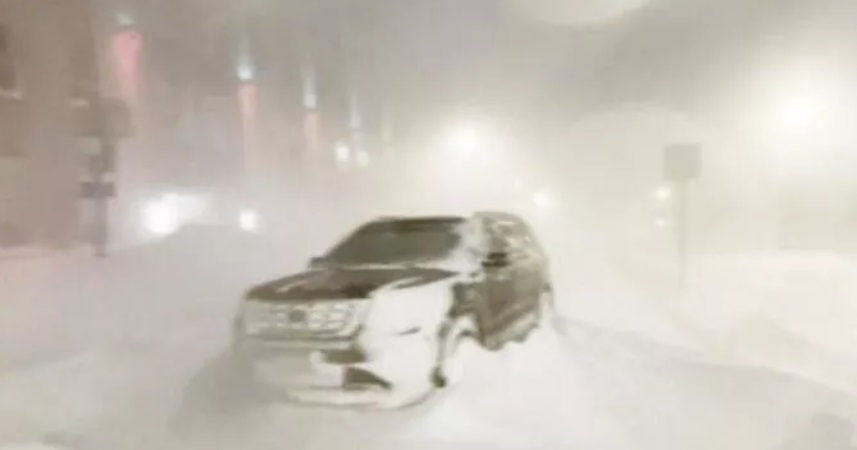 Thousands of flights were canceled due to heavy snowfall, the roads became almost impassable.

Authorities are reporting that people are stuck in their cars on highways and streets. New York state governor Kathy Hochul said that even the fire trucks in the city were stuck in the snow, and ambulances could reach their destination after an average of 3 hours.

Power outages continue due to the storm that affected more than 200 million people. 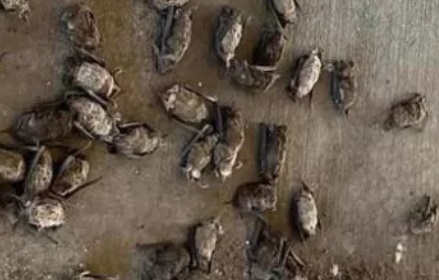 Dozens of bats were found under a bridge in the state of Texas, where the temperatures dropped to -8 degrees, while the living conditions of stray animals on the street were getting harder every day.

Snowstorm and Freezing Cold Will Continue

The Bomb Hurricane, which emerged with the rapid decrease in air pressure and the increase in the intensity of the storm, seems to be the nightmare of the USA for a while.