Attack on US Troops in Japan! Soldiers Still Shocked...

According to the news of the Okinawa Times newspaper; About 15 Marines entered the nearby village of Higashi from the Jungle Warfare Training Center. The US soldiers were told that they were on the wrong track on orders from their bases and were asked to return to their bases. On the way back, the American soldier could not believe what had happened to them.

The US soldiers encountered harsh intervention from the villagers on the way they entered. A spokesperson for the Base Defense Bureau said that a group of local residents encountered the Marines on their way back to Gonsalves Base and said, "They were chased by a group of village residents and one of them tried to take our soldier's weapon." 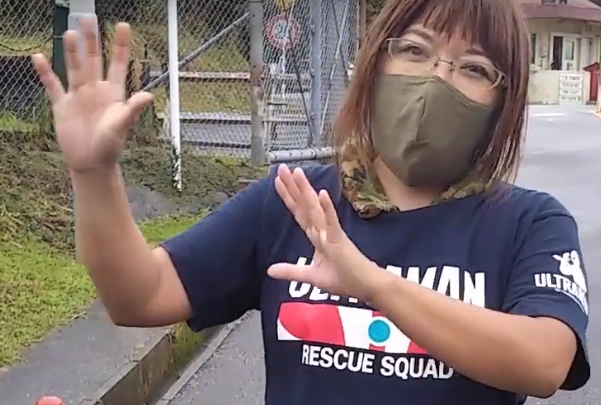 It was announced that the person who wanted to confiscate the soldier's weapon was Akino Miyagi, known for his protests against the US military presence.

"It's not normal to carry a gun outside the base, it's okay to think it's loaded. It's very scary," Miyagi said.

A Nago Police spokesperson said in a statement that no criminal complaint has been filed against Miyagi.