Animal Massacre in Sweden! They Killed One By One, People Gone Crazy

Zoo officials in Furuvik, Sweden, killed four chimpanzees that escaped on Thursday instead of using arrows containing tranquilizers. The public and the press reacted harshly to the authorities.

Zoo officials in the Swedish city of Furuvik made a press statement on Thursday, announcing that they had to shoot and kill three chimpanzees that had escaped from their shelters and were roaming freely in the zoo.

With the statement made today, it was confirmed that one more chimpanzee died, one was seriously injured and the escaped chimpanzees returned to their shelters.

Furuvik Zoo officials were the target of heavy criticism in the press about the chain of events that resulted in the killing of chimpanzees and that they could not control the situation within a two-day period. 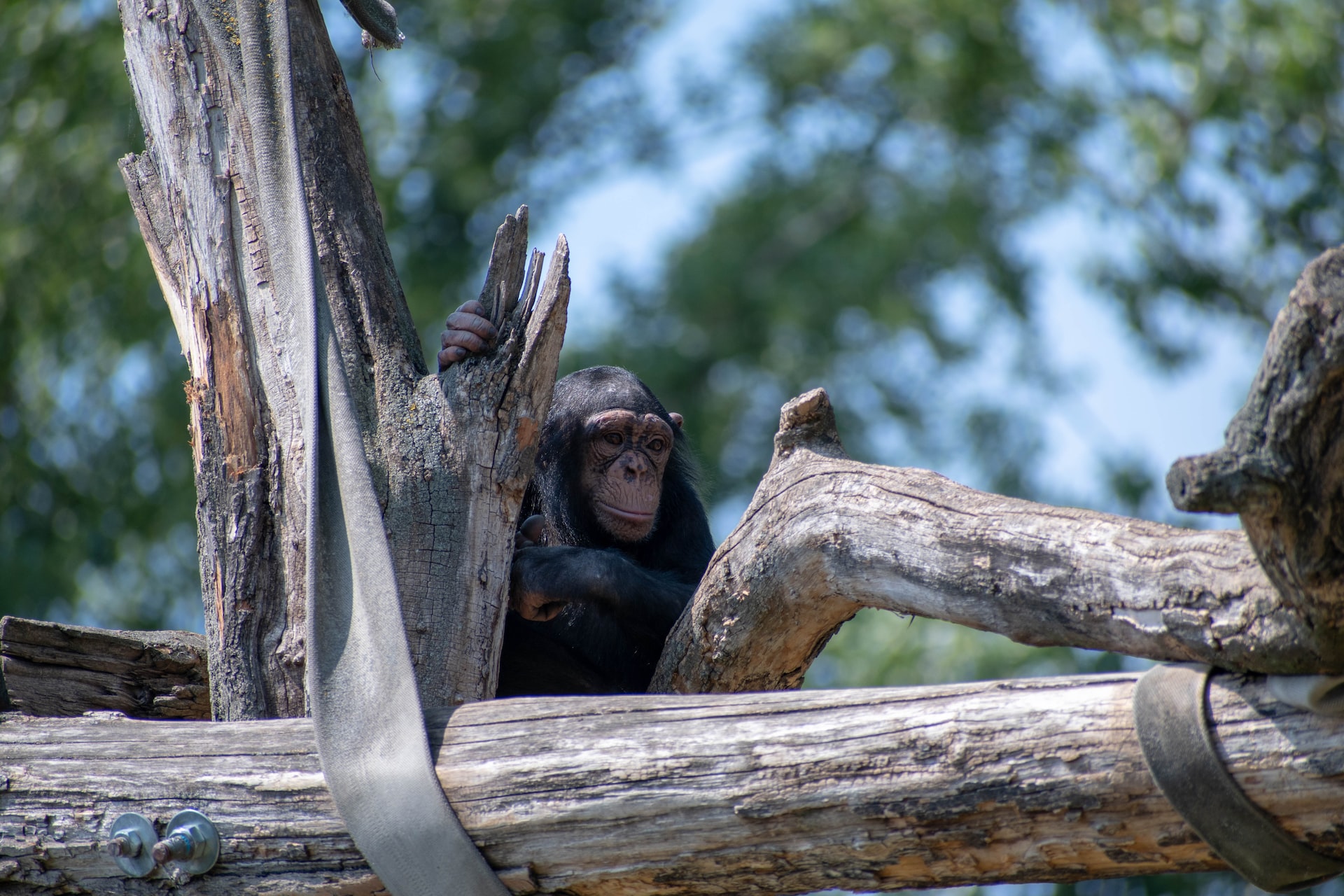 Chimps are Fast, Strong, and Dangerous.

Furuvik Zoo officials; “Chimps may be perceived as peaceful, but they are extremely dangerous. They are fast, very strong and generally fearless. The condition can quickly become life-threatening. Anesthesia is not an option when a Chimpanzee leaves its shelter at risk to human safety. You have to be very close to the animal to shoot the arrow containing the tranquilizer. This, combined with the fact that the effect of the sedative can last up to 10 minutes, means a great danger to people's safety. When a chimpanzee strays in the park, unfortunately you have to shoot to kill.”