The world's first saliva-based pregnancy test is expected to be available in Europe, South Africa and the United Arab Emirates in 2023. The "SaliStick" test passed the "accuracy" test with over 90 percent success.

The swab in the saliva-based pregnancy test kit is kept in the mouth for a few minutes and then taken into the tube included in the kit. The result analyzed in the tube is presented to the user within minutes. 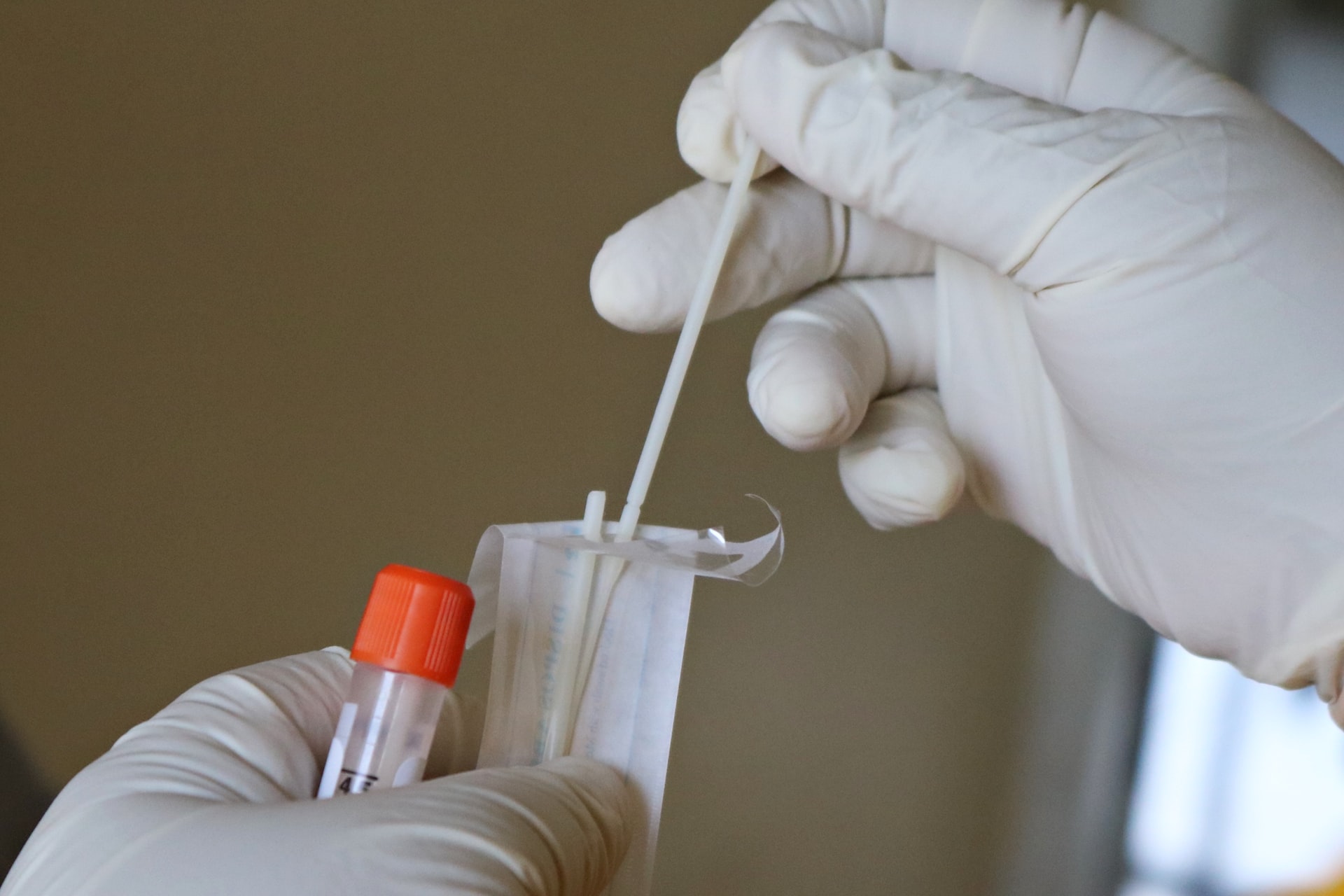 The pregnancy test, which gives 95 percent accurate results, is expected to be preferred because it is easier to use than traditional tests.

The saliva-based pregnancy test, called "SaliStick", which is expected to sell for around £8, is expected to hit shelves in Europe, the United Arab Emirates and South Africa in early 2023.