The World's 'Oldest Known Jeans' Sold for a Record Price

The jeans, thought to be the oldest known jeans in the world, were sold at an incredible price at an auction in the USA.

The white work trousers, thought to be the world's oldest known jeans, were found on a ship that sank off the coast of North Carolina in 1857. The front button-down jeans are thought to belong to a miner.

At the auction held on December 3 in Reno, Nevada, USA, 270 works were sold for a total of approximately 1 million dollars.

All these parts were found from the steamship SS Central America, which sank in September 1857.

Carrying passengers from Central America to the east coast of the USA, this 85-meter ship was also called the "golden ship". 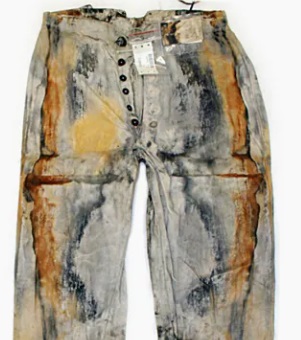 The jeans, which are likened to the first flag on the moon and sold as the oldest known jeans in the world, found buyers for 114 thousand dollars.

Auction officials added that these jeans with five buttons on the front could be one of the first examples of work trousers that were later identified with Levi Strauss.

Levi Strauss produced the first jeans in San Francisco in 1873, 16 years after the ship sank. 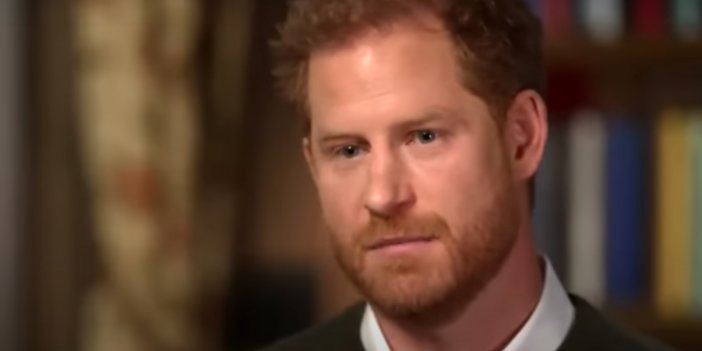 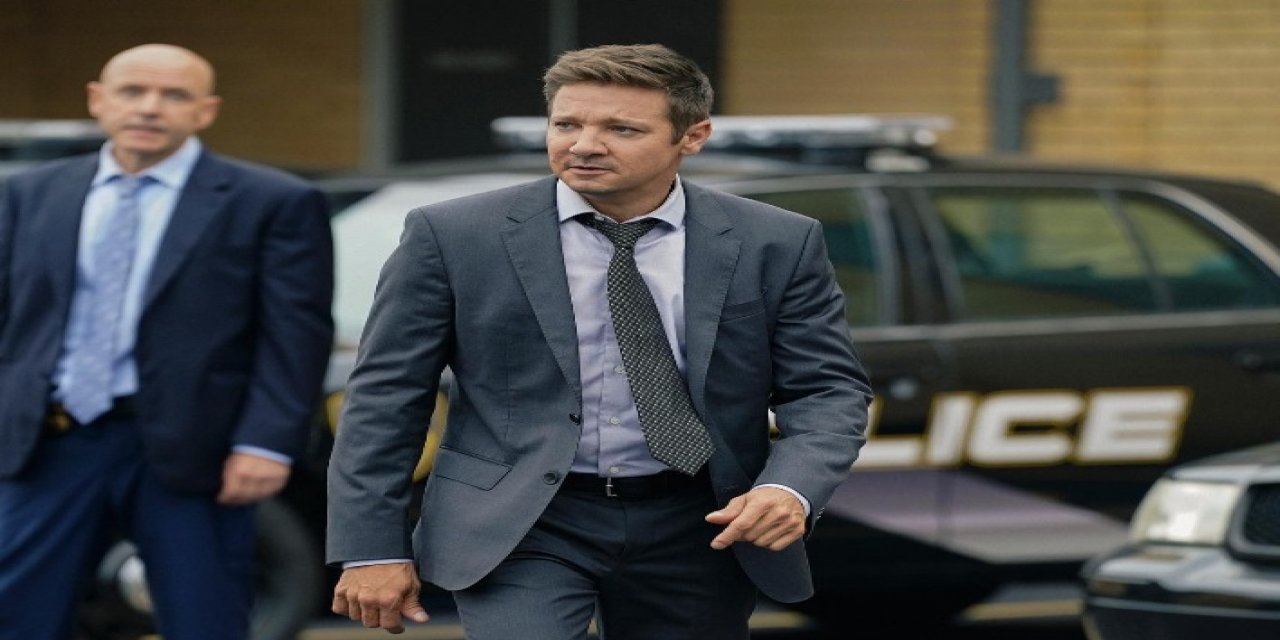