Golden Globe, Oscar and Grammy award-winning British singer and songwriter Sam Smith took the stage at the White House after the signing of the 'Respect for Marriage Act' in the USA.

Golden Globe, Oscar and Grammy Award-winning British singer and songwriter Sam Smith took the stage with Cyndi Lauper at the ceremony held at the South Lawn of the presidential residence after Joe Biden signed the historic law.

After performing the iconic hit 'Stay With Me', Sam Smith said: "We had a pretty special day, we sang a crazy song at the White House today, and I want to shout out to President Biden and everyone involved." 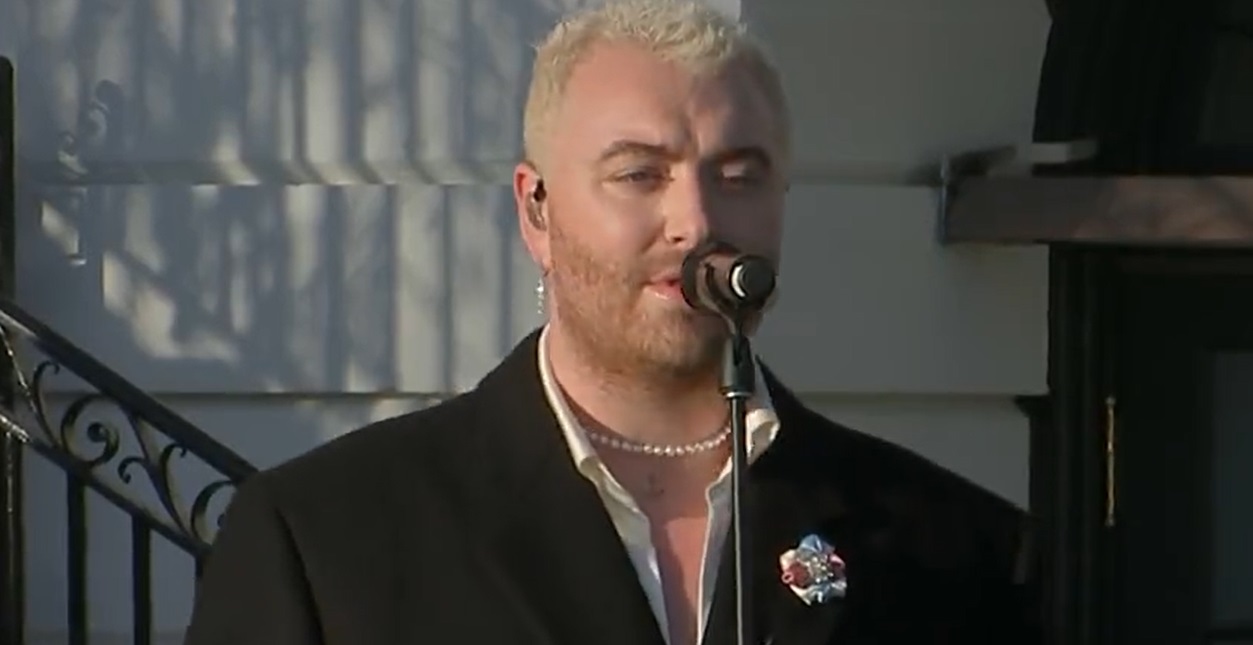 The bill, which formally repeals the 1996 Defense of Marriage Act, which specifically defines that marriage only exists between a man and a woman, aims to protect same-sex marriage by ensuring that any marriage valid in the couple's home country is considered valid. It will be recognized by the US government and every state.

"Today is a good day," said President Biden in his speech after signing the law. “America today is taking a vital step towards equality, freedom and justice. Not just for some, but for all.” 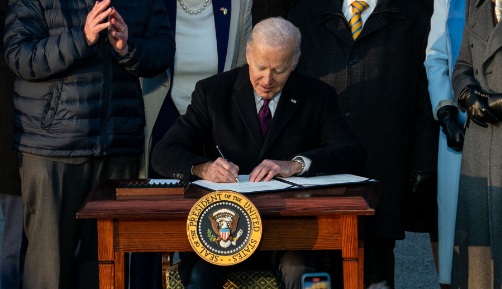 Biden added that it is a disgrace that the US deprives "interracial couples and same-sex couples" from vital legal protections.