Model Juliana Nehme Wasn't Taken On The Plane, Being Said 'You Can't Fit In The Seat'

Juliana Nehme, the plus-size model who was not taken to the plane on the grounds that she was overweight and could not fit in the seat, shared her terrible experience on her social media account.

Juliana Nehme, the plus-size model who was not allowed to board the plane because she was overweight and could not fit in the seat, asked for help from her social media account, saying, "My right to travel is being denied. I'm desperate, please help. I may be fat, but I'm like everyone else."

Plus-size model Juliana Nehme asked for help from social media when she couldn't be taken to a plane to Brazil because of her excess weight. 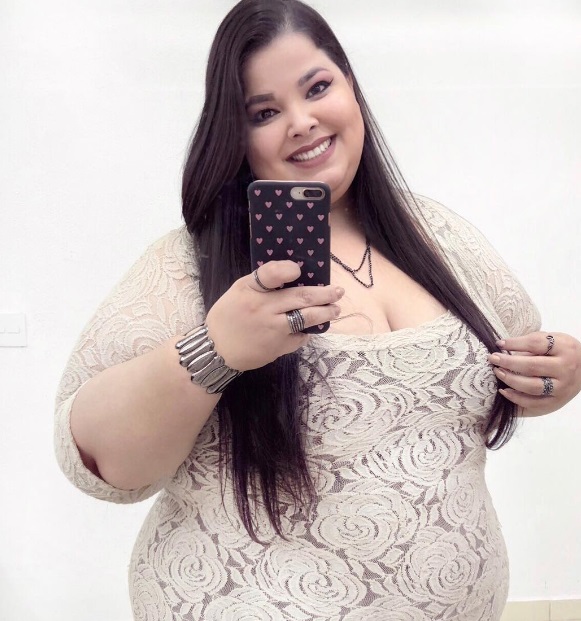 I am discriminated against because I am overweight

The 38-year-old social media phenomenon said that the airline blocked him on the grounds that he would not fit in the seat and that he was discriminated against because of his size.

Juliana, who has 118 thousand followers on Instagram, told her followers that she was on vacation in Lebanon with her family on November 22 and that she came to the country without any problems through Air France. 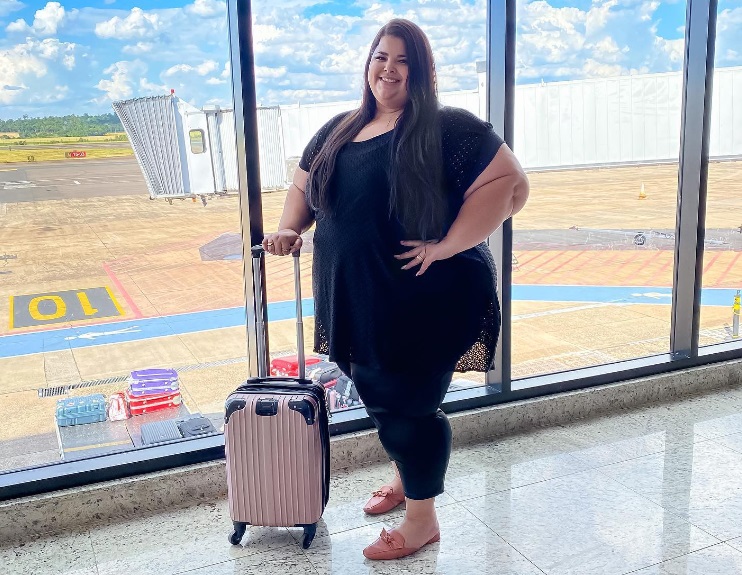 Explaining that she was not allowed to take the plane from Beirut to Doha after her vacation, the woman asked for help, saying that this would mean she would miss the flight to her country:

"I'm being denied my right to travel. I'm desperate, please help. I may be fat, but I'm just like everyone else!"

Terrible Advice from the Airline

Claiming that the airline did not let her on the plane and did not refund her money, the woman said in a statement on social media, "I paid a thousand dollars for my plane ticket. Now I am asked to buy First Class tickets again. These tickets are 3 thousand dollars and I have no money. What will I do? I don't know." she said. 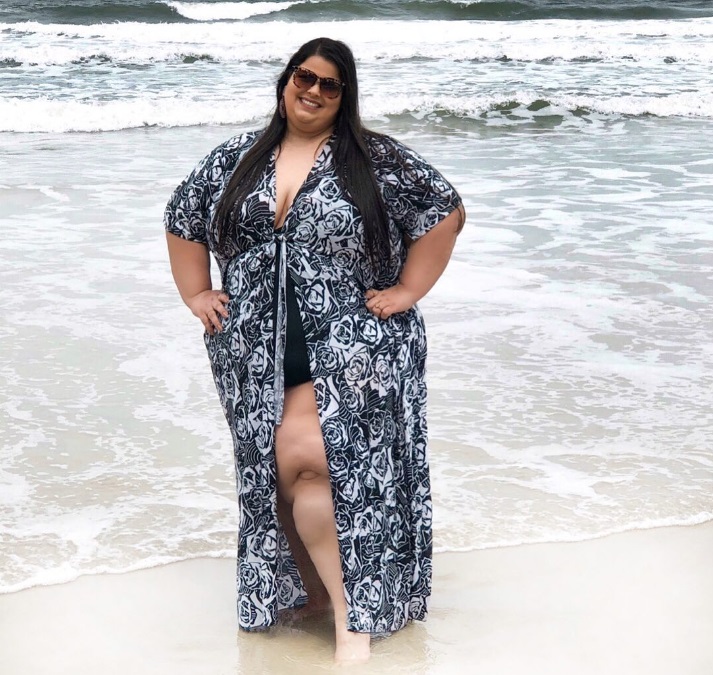 It was learned that Juliana remained in Lebanon with her mother, while her sister and niece returned home. The airline company did not make a statement on the subject.

While it was claimed that they made such an offer because the 'Business' class seats were larger on the plane, the approach of airline companies to overweight people was a matter of debate.