Famous American actor Jeremy Renner was hospitalized on January 1 as a result of an accident with a snowplow.

Famous American actor Jeremy Lee Renner, 51, was taken to intensive care after an accident with a snowplow on January 1. It was announced that Renner, who had a chest trauma due to the accident, came out of surgery but was not in good condition. 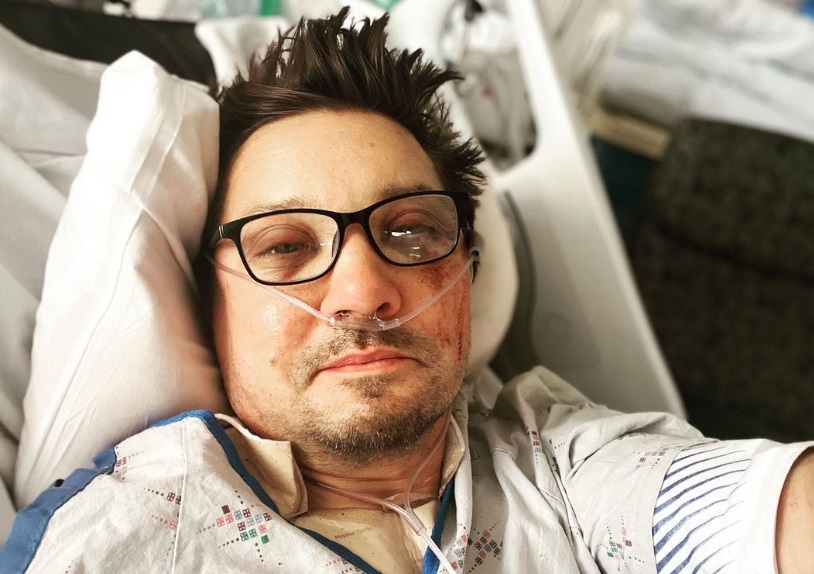 The actor, who had an accident while clearing snow in front of his home in Nevada, was taken to the hospital by helicopter last Sunday. Renner's family thanked the police, firefighters and doctors for their help. An investigation has also been launched into the accident of the 51-year-old player.

Who is Jeremy Renner?