Three families in Canada have sued Epic Games, alleging that their child is not sleeping, eating, or showering because of the Fortnite game.

Three families in Canada sued Epic Games, the maker of the game, on the grounds that their children became addicted to the Fortnite game. 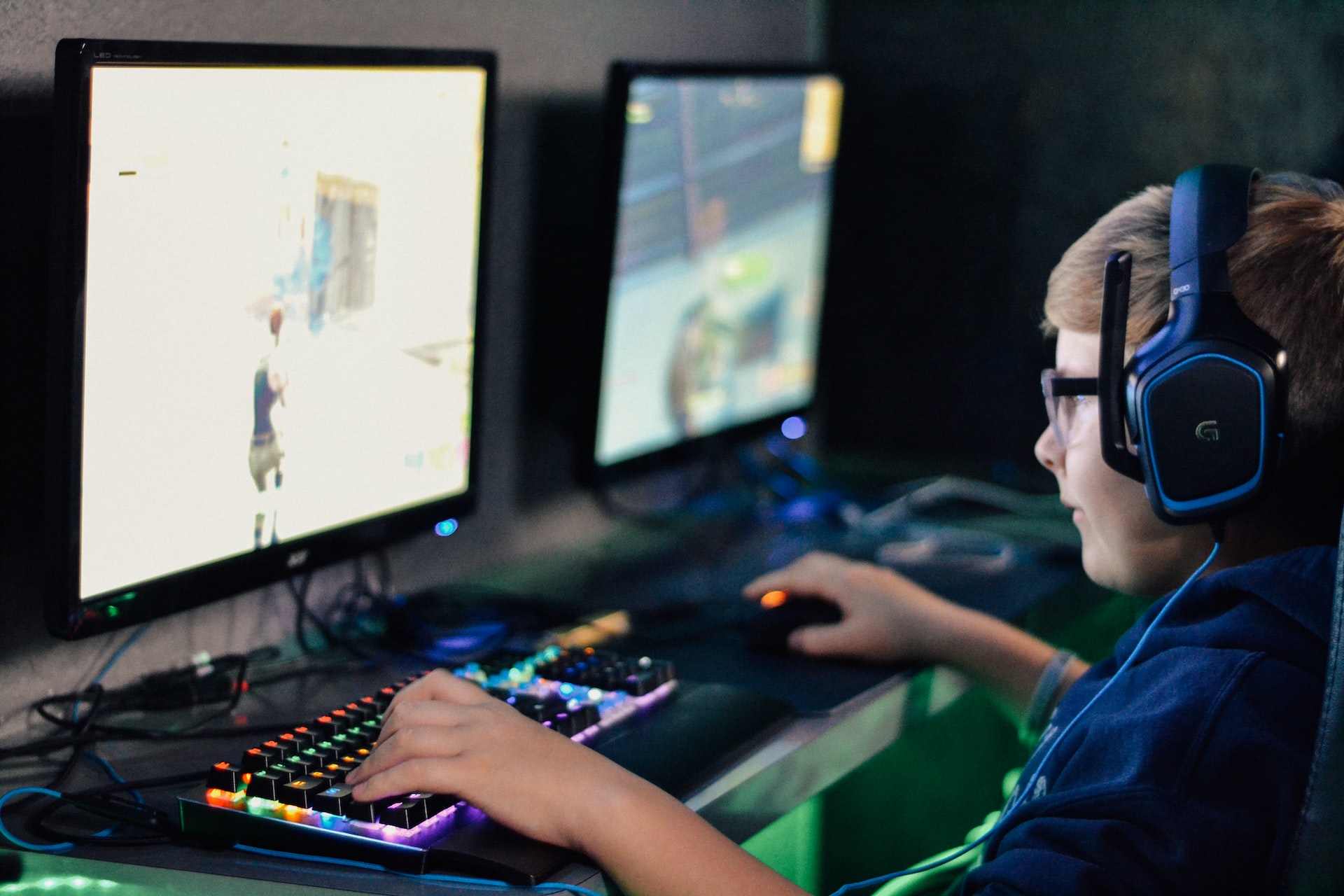 The lawsuit states that one of the children played Fortnite for more than 7,700 hours in less than 2 years.

It is emphasized that the World Health Organization (WHO) acknowledged in 2018 that Fortnite game causes 'game addiction'. The file also claims that the game was developed in a "highly addictive way".

Epic Games, on the other hand, claims that gaming addiction is not a recognized psychological disorder.