The 'Critics' Choice Awards' (CCA) organized by the Broadcast Film Critics Association (BFCA) found their owners for the 28th time.

Organized by the Broadcast Film Critics Association (BFCA) since 1995, the 'Critics' Choice Awards' (CCA) found their owners for the 28th time in Los Angeles, USA.

Australian actress Cate Blanchett won the best actress award for her performance in 'Tar'. The 53-year-old actress criticized the patriarchal nature of Hollywood awards while receiving the award. 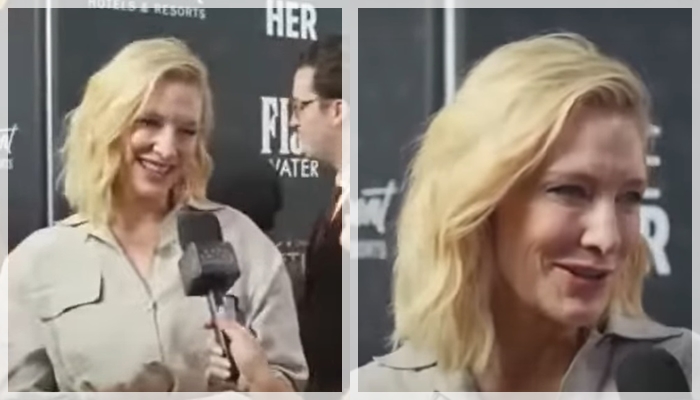 Blanchett dedicated her award to women, saying, "You do amazing work as a woman who always inspires me. Thank you. I share this with all of you."